Zsófia Baumann was a recipient of the HIF Graduate Scholarship, receiving the award to cover her tuition at the Middlebury Institute of International Studies at Monterey, where she completed her Masters degree in Nonproliferation and Terrorism Studies.

Thank you again for the valuable opportunity provided by the 2016 HIF Educational Scholarship. Without it I would not have been able to pursue my professional career and gain specific knowledge that is only available in the United States. 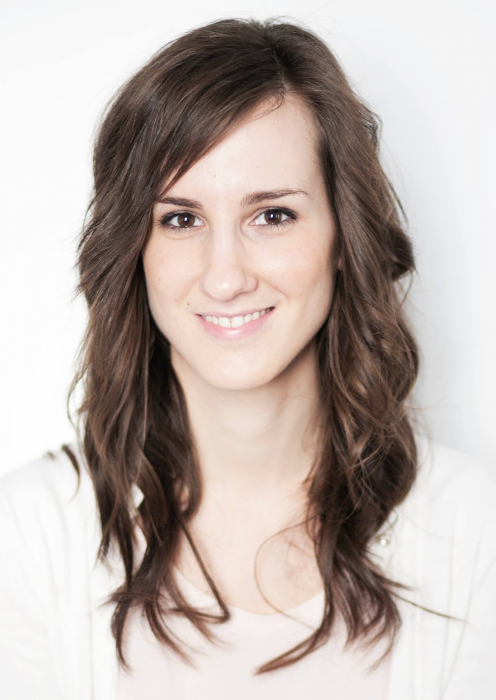 Zsófia Baumann has recently graduated from the Middlebury Institute of International Studies at Monterey with Masters degree in Nonproliferation and Terrorism Studies, with the help of the HIF Graduate Scholarship. In her last semester, she had been focusing on the terrorism side of her program, as well as taking courses on nonproliferation of nuclear weapons as well as weapons of mass destruction. Her focus has been on the spreading of conventional weapons and small arms, and its relation to terrorism. More specifically, she was focusing on where terrorist groups acquire their weapons from and how the flow of illegal arms can be halted.

Zsófia was able to participate in creative team projects where they would come up with hypothetical terrorist attacks that involve the use of chemical and radiological weapons. These mock attacks challenged the students to learn the mindset and think like terrorist, which is indispensable when trying to tackle the threat they present.

One of the most interesting highlights of Zsófia’s nonproliferation studies was a field trip to the National Ignition Facility at the Lawrence Livermore National Laboratory.

As a foreign citizen, my access to US facilities such as the Lawrence Livermore Lab is very limited, so I was very much looking forward to this trip. The Facility is a center for experimental science, where scientists and engineers work with the world’s largest laser to create energy and see how laser-science can be applied in different areas, such as homeland security.” 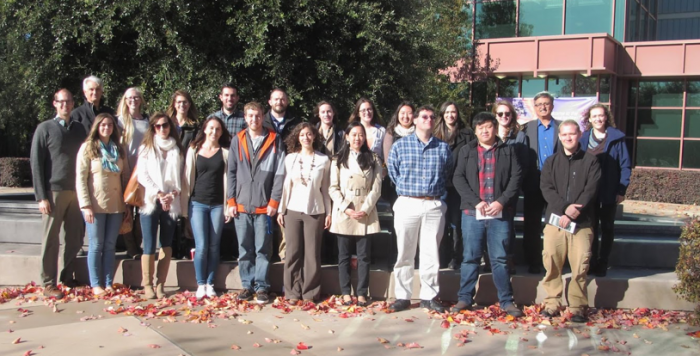 Zsófia was given the opportunity to lead a team tasked by the the US Special Operations Command (USSOCOM) to research homegrown terrorism and lone wolf terrorist attacks in the United States, which is linked to her of interest, radicalization of Western societies. Zsófia and her team presented their findings at end of the semester, first as a murder-board in front of military officials from the Naval Postgraduate School, then in front of a General from USSOCOM and a Professor from the Joint Special Operations University (JSOU).

I think in terms of professional development, this was a great experience, as we gained insight into how the military mindset works and by presenting, I had the opportunity to interact and answer questions regarding our research findings. Also with a whole range of different workshops that I attended, this semester was one of the most difficult and professionally significant periods of my studies. 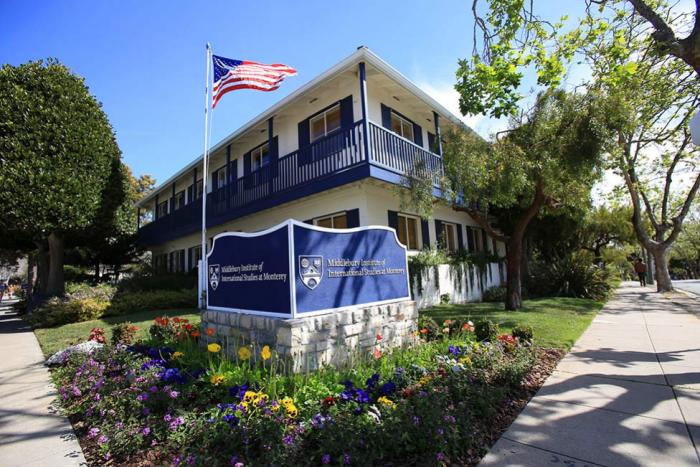 ← Prev: Exhibits at Largest Hungarian Rural Settlement in the South Will Get a Fresh New Look Next: Ethnic Dance Theatre’s Sensational Journey Through the Carpathians →