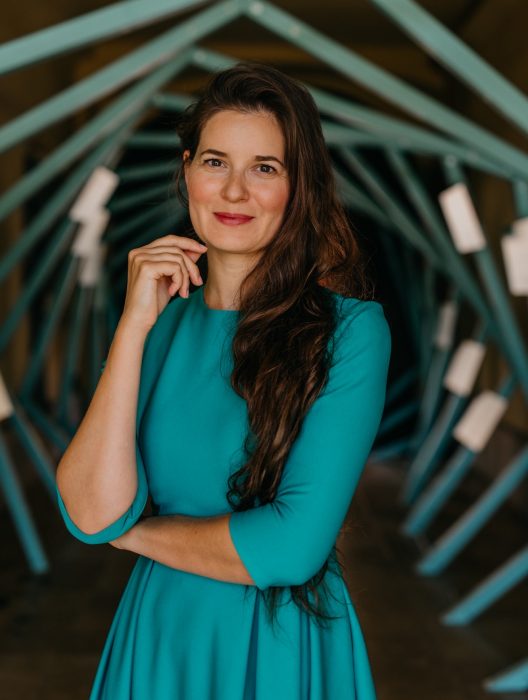 Anna Stumpf Smith Lacey joined Hungary Foundation in July, 2016. As executive director, she is responsible for overall management of HF and for providing strategic advice to the Board on its grants policy and cultural and educational initiatives.

Anna previously served in the Hungarian Foreign Ministry as U.S. Desk officer and subsequently as political attaché at the Hungarian Embassy in Washington. She authored, translated and edited numerous English and Hungarian language publications on U.S. and Hungarian democracy issues and constitutionalism, she was a frequent contributor to the Hungarian Weekly Magazine, Heti Válasz covering American politics. As a Kellner Scholar, Anna spent one year at Bard College, NY and participated in their Manhattan-based Globalization and International Affairs Program through which she gained experience at CNN International and the Council on Foreign Relations. She is an alumna of The Fund for American Studies’ Prague and D.C. summer institutes, and of the Hungarian American Coalition’s Internship Program.

She was born and raised in Budapest, Hungary, earned her Master’s degree in International Relations at Corvinus University focusing on American foreign policy and pursued graduate studies at ELTE School of English and American Studies. In addition to her native Hungarian, she speaks German, French and Italian. She is a licensed tour guide in Budapest and an avid promoter of the classical architecture of the city.

Anna is married to Marion Smith, a civil society leader and international relations expert. Together they have one daughter, Emma.