Hungary Foundation is an independent, US-based non-partisan and non-profit organization committed to strengthening the understanding and cooperation between Hungary and the Unites States of America. 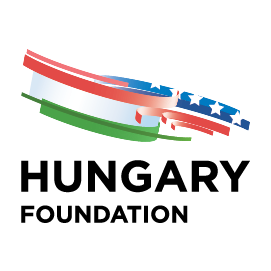 Hungary and the United States share fundamental cultural values, deep historic ties, and a dedication to the promotion of individual human rights, protected and exercised through democratic governance. The United States is also a special country for Hungary, as the largest Hungarian diaspora today lives here, almost 1,6 million Hungarian Americans, who have become important members of American society while also cherishing and nourishing their Hungarian roots and traditions.

The Foundation is governed and overseen by an independent Board of Trustees, comprised of public figures and businessmen who have achieved significant results in their own areas of expertise and are committed to strengthening the diaspora and improving American-Hungarian relations.