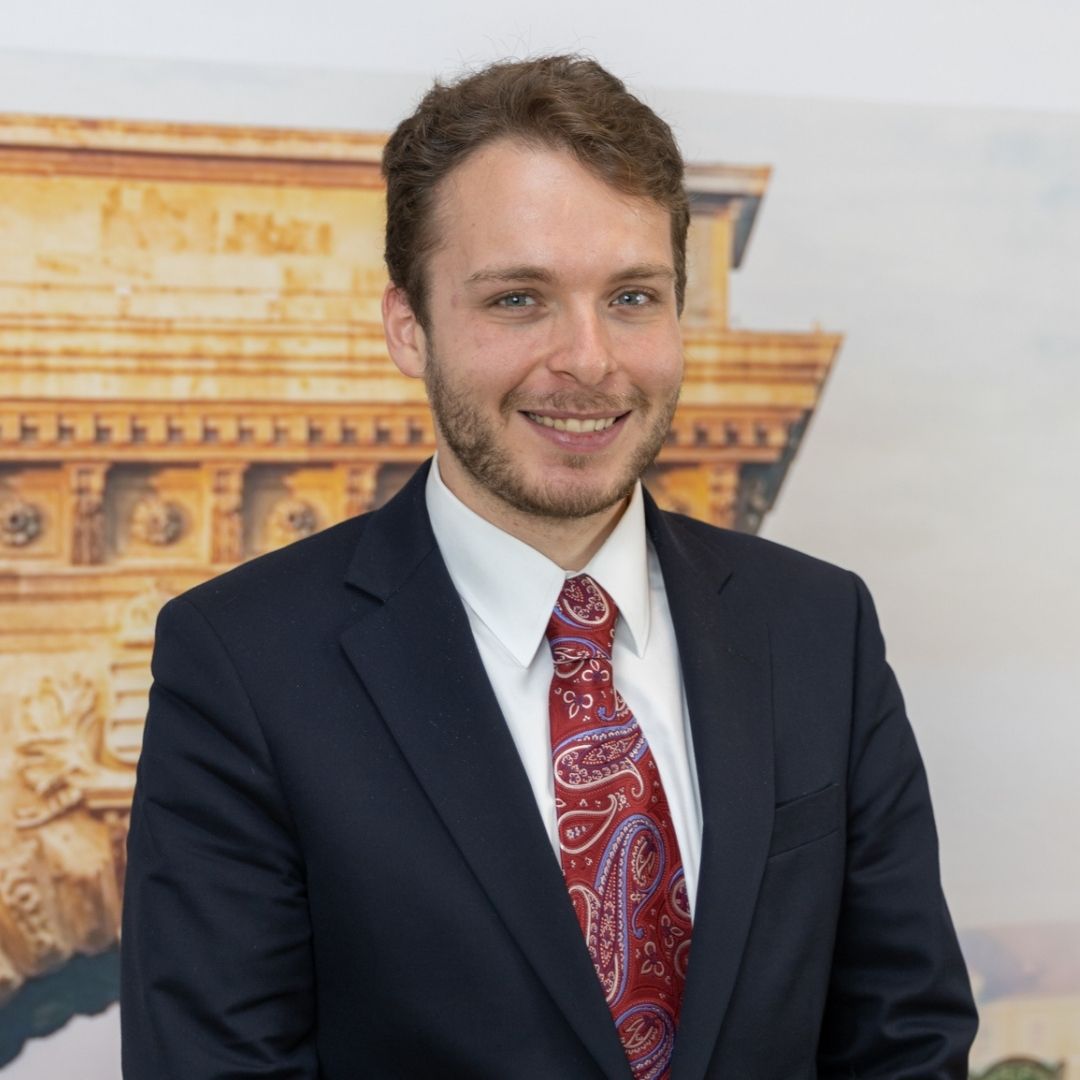 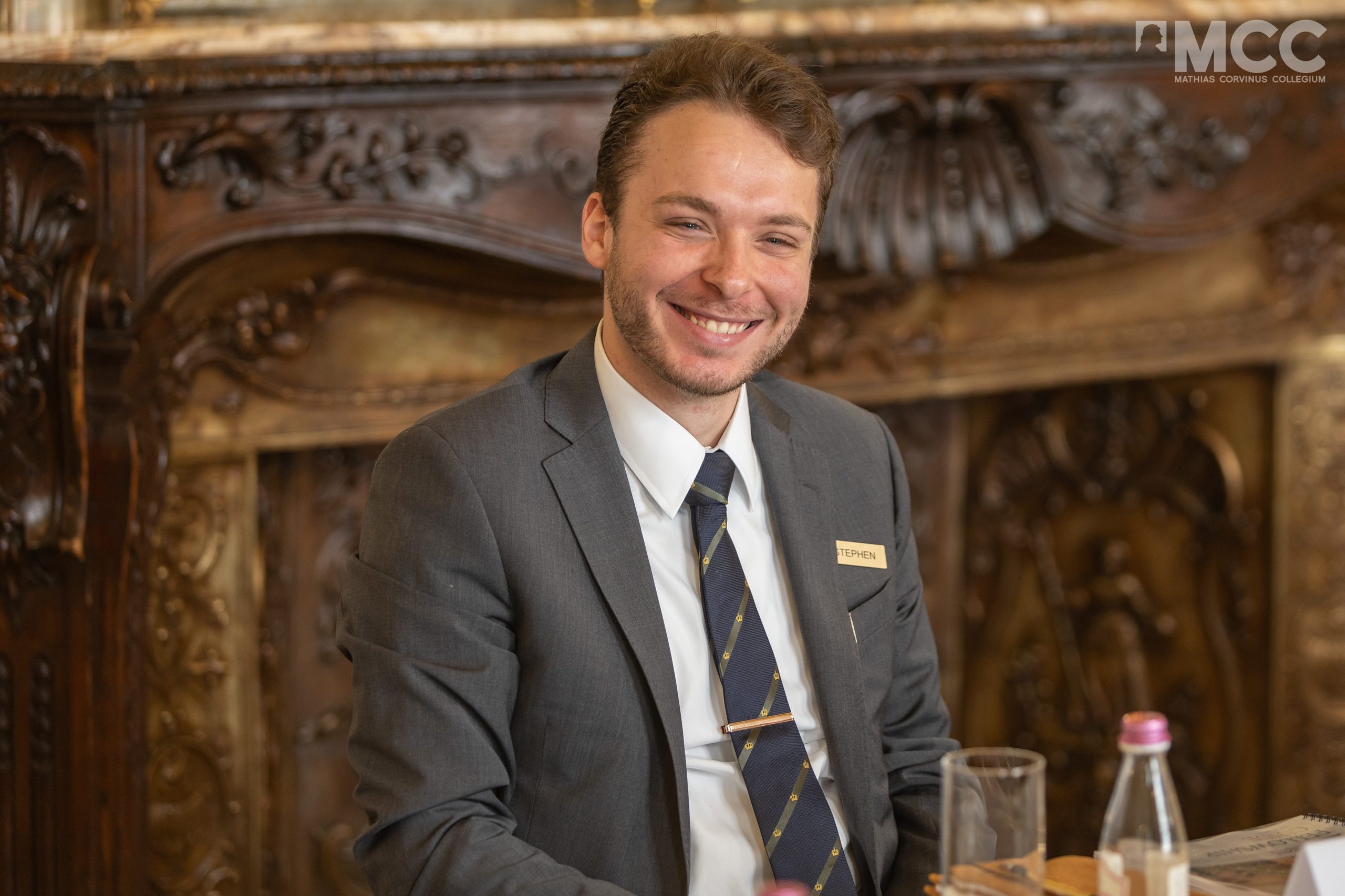 Quote: “I think that the US and Hungary have a lot of things in common both culturally and strategically, they both serve as natural allies of each other. There’s a lot to build on.”

Born outside of Washington, D.C., Stephen Sholl grew up in a world saturated by politics. Raised with a deep appreciation for history, Stephen pursued a B.A. in History with a minor in Law and Politics from Freed-Hardeman University in Tennessee. During his undergraduate experience, Stephen became familiar with Europe while studying abroad in Greece and traveling throughout the continent. After earning his degree Stephen used his undergraduate degree to build a career in international relations.

In the Fall of 2018, Stephen began his first master’s program at the Brussels School of International Studies. His experience in Brussels gave him first-hand knowledge of the political landscape of the European Union. It was during his time in Brussels that Stephen became interested in studying and understanding Hungary. Against the backdrop of rising tensions between Budapest and Brussels, Stephen wrote his dissertation on Hungary’s recent traumas, specifically Trianon and the Soviet occupation, as explanatory factors for Hungary’s current foreign policy. Stephen’s dissertation earned him a MA in International Conflict and Security Studies as well as graduating with merit.

Returning to the United States, Stephen continued to build upon both his academic and professional experiences by enrolling in a second master’s program at Virginia Tech’s Washington D.C. campus. His second master’s, a degree in Public and International Affairs, serves as an American supplement to his European degree. Stephen split his time between his academic studies and working at several private think-tanks and non-profits in the D.C. Area.

The role of the Committee is to preserve memory of the Communist dictatorship in Hungary, to explore the operation of power in this system, and to cooperate with the prosecutors in order to pinpoint and identify all persons responsible for imprescriptible crimes of Hungarian Communism.