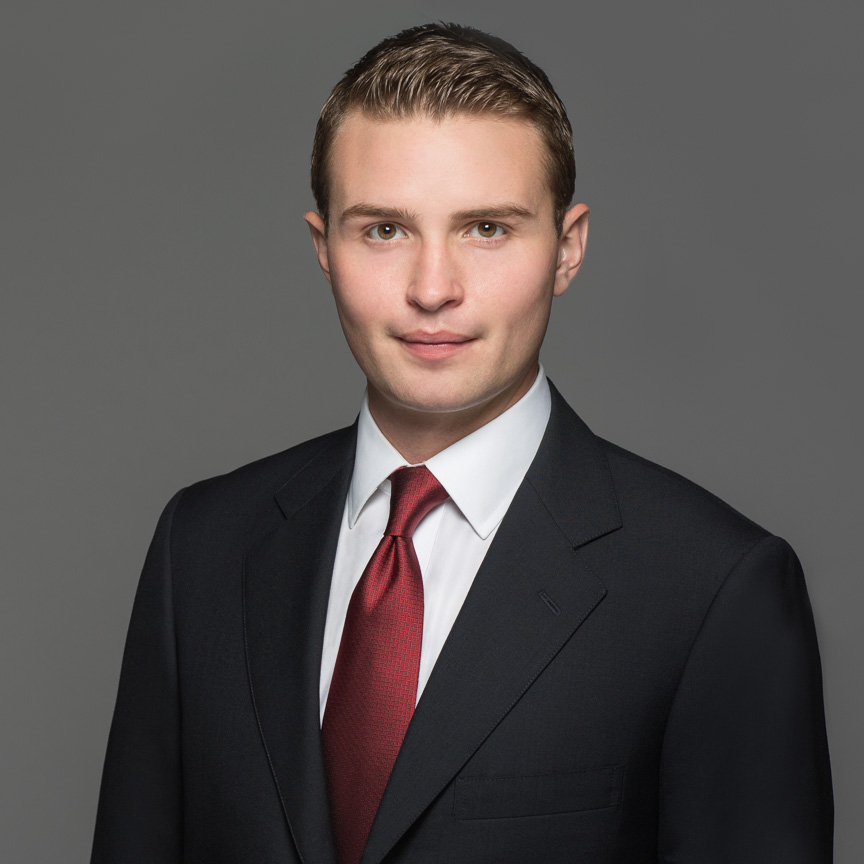 Research Focus: The global politics of the COVID-19 pandemic

Quote: “Pursuing research and teaching in Hungary will allow me to gain a greater appreciation of the country’s history and the views of its population. I will fulfill the ‘give’ as much as the ‘take’ of this endeavor by conveying what I admire about the U.S. in my day-to-day activities. Through this commitment to intercultural communication, I will strive to know Hungary authentically and to serve as an envoy of shared values.”

Dr. George Bogden is a J.D. candidate at New York University School of Law. He previously served as Associate Director of the Office of Professor Walter Russell Mead at the Hudson Institute, in Washington, D.C. In this capacity, he assisted in founding the Center for the Future of Liberal Society. During the last year of his doctoral studies, Dr. Bogden served as a Fulbright Public Policy Fellow in Kosovo, where he was a seconded Special Assistant in the Ministry of Trade and Industry. He obtained M.Phil. and D.Phil. degrees in international relations at the University of Oxford, where he was awarded a Clarendon Scholarship and served as Book Reviews Editor of The St. Antony’s International Review. Before beginning his graduate studies, he received his B.A. in political science from Yale, serving as the university’s Fox International Fellow in Istanbul the following year.
The Danube Institute exists to provide an independent center of intellectual debate for conservatives and classical liberals and their democratic opponents in Central Europe. The Institute promotes its aims through two main programs: the publication of studies on issues of public controversy and through seminars, debates, and public lectures. Activities, however, go beyond a purely economic or political agenda to address the cultural and moral topics which increasingly shape attitudes to public policy issues
← Prev: Stephen Sholl Next: Hanga Horváth-Sántha →