Péter Gerendás Inspires Audiences with a Fusion of Music and Culture 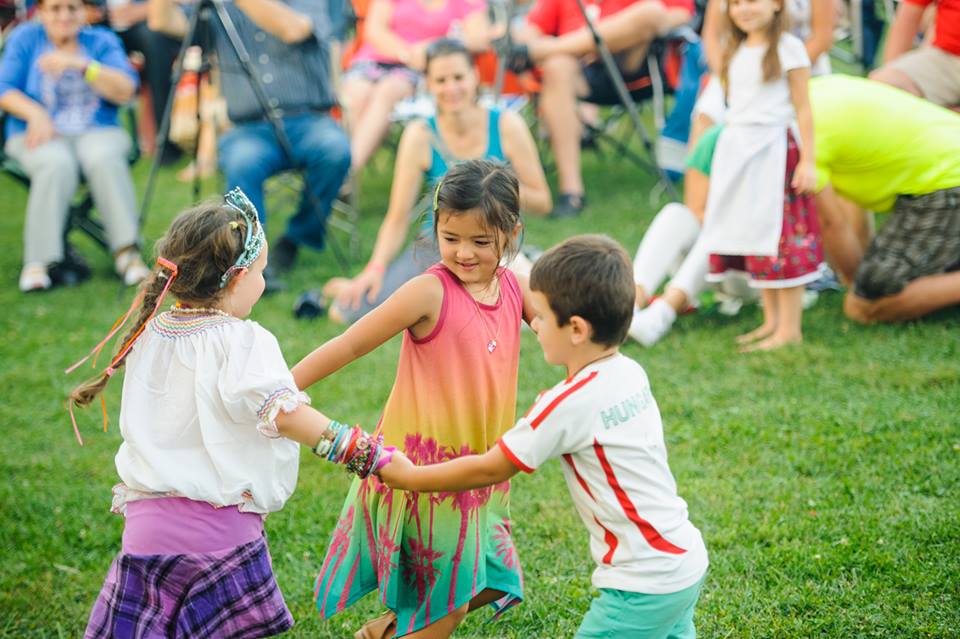 With performances taking place across the US and Canada, thousands of Hungarian-Americans had the chance to appreciate the unique musical skills, humorous style, and powerful stage presence of Péter Gerendás.

Mr.Gerendás is the 1994 winner of the highest music award in Hungary, the Liszt Prize, and the 2008 recipient of the Knight’s Cross of the Order of Merit of the Republic of Hungary.

Under the organization of Ms. Eva Balogh in Boston, the multi-city concert tour aimed to celebrate Hungarian culture with music for adults and workshops for kids, including the popular Taste of Hungary Festival in Chicago.

“The performances by Péter Gerendás were very well received and appreciated across the communities. Mr.Gerendás performed to audiences varying in age and language and impressed them all. He adapted his performance to each audience dynamically and served as a great ambassador of Hungarian culture.” – Andrea Stetz, President of Csík Hágó Hungarian School

The performance in Chicago was followed by a concert by the Török Siblings as well as a demonstration of various traditional Hungarian instruments, and the teaching of songs and dances. Watch a video recap of the event here.

The Csík Hágó Hungarian School thanks HIF for bringing together the 7 communities involved in organizing the events:

“The 7 communities worked together to coordinate budgets, travel, advertising, and created a network which can be utilized for future cultural programs of artists and scholars coming from Hungary. The project was a great success and we thank HIF for their support, as it would not have been possible otherwise.” – Andrea Stetz

← Prev: Kaláka Ensemble Brings Janos Arany's Poetry to Life Across the East Coast Next: A West Coast Tribute to the Life and Music of Zoltán Kodály →