In 2017, the Memory Project continued to expand the online archive of diaspora interviews gathering fifty more oral history treasures from across America. Through their eyes, we learn our own history. 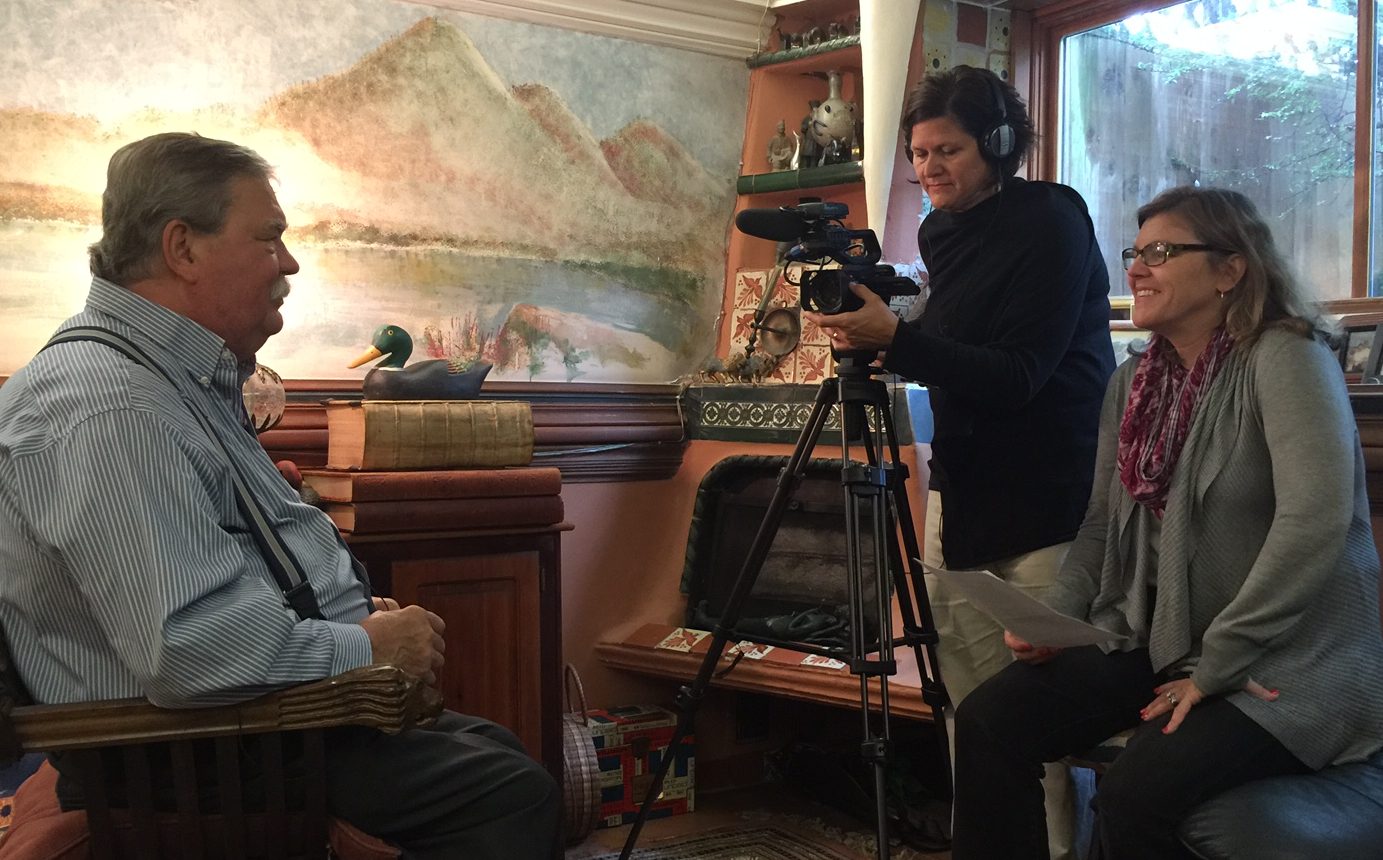 “These grand elders form the very backbone of this community, and although their story of immigration happened some 60 years ago – after World War II and following the Revolution – in many ways the stories mirror what we hear today from other ethnic communities.” – Andrea Lauer Rice

These interviews are published, with minimal editing, to the Memory Project online visual history archive. In most cases, the interviewees are telling their stories on camera for the very first time.  Since its foundation, MP has conducted 125 interviews in 9 U.S. states, four countries and two continents. Over 50,000 viewers have seen the website and numerous compilation videos.

“As Hungarian Americans, we have the goal of passing on our heritage to the next generation. What better way than to share our own stories – stories of war, revolution and immigration, of building a family and creating a legacy, of finding ways to honor both our Hungarian and American roots. We all have a story to share.” – Andrea Lauer Rice

In 2017, the Memory Project also produced the documentary film “Cold Warriors,” a nearly-forgotten story heard of while doing MP interviews (watch the documentary here!), developed an internship program to expand the project and train more community members to help record these important stories (see below) and participated in the Boston community’s commemoration of 1956, showing a clip from the MP and filming 10 interviews around the city.

“The Memory Project has evolved into a community-building tool with the unique ability to bridge the gap between generations and foster greater understanding between Hungary and diaspora communities across the globe. More and more members of the community know about the project and are following the online archive- we have been able to expand the Archive to include even more WWII and 1956 refugees to the US” – Réka Pigniczky

Looking forward, co-founders Andrea Lauer Rice and Réka Pigniczky plan to build on the success of the project to capture even more visual histories – globally.

Through the Global Memory Project Internship Program, MP will empower young people in the Hungarian diaspora to use their methodology and to work in two-person teams, trained by the Memory Project team, to conduct interviews in their own communities. Local teams will work in cooperation with Hungarian interns in a bridge-building process that has been the cornerstone of the Memory Project’s work thus far. All interviews will be added to the archive.

With two years of successful interviews, and a scalable website to build on and a strong reputation behind them, Memory Project is ready to expand by reaching out to the entire diaspora community and working to create a lasting resource for Hungarians everywhere.

“Perhaps we cannot preserve all the material of the Cold war period but histories that can still be preserved, either in archives or oral histories such as the exceedingly important Memory Project, still ongoing, should be a priority for us all. Time is short and we need to focus on preservation of all aspects of our history.” – Katalin Kádár Lynn, historian, Helena History Press

The interviews are available on the Memory Project website at www.memoryproject.online

← Prev: Young Hungarian Leaders Program Inspires Next Generation of Transatlantic Bridge Builders Next: Hungarian Communion of Friends hosts 2017 Conference on “Music Life and Spirit” and 500th Anniversary of the Reformation →