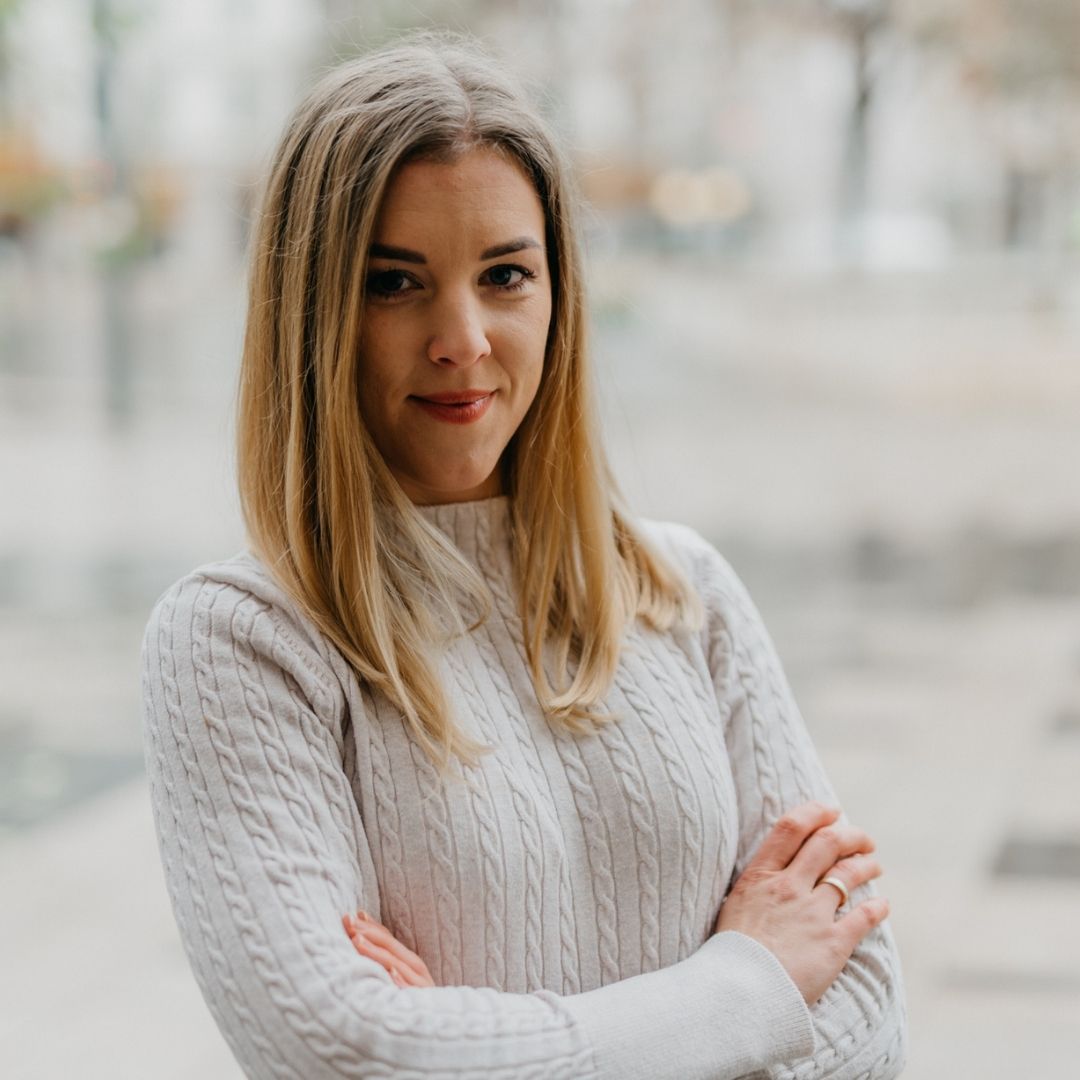 Research Focus: Humanitarian assistance in time of armed conflicts in the Middle East

Quote: “I am very grateful for the opportunity to take part at the Hungary Foundation’s mission, as I have always considered it important to nurture Hungarian-American relations and strengthen the bond between the two nations. I believe that working for the Hungary Foundation would contribute to both my professional and personal development.”

In the time of her BA, Lidia participated in the Sar-El volunteer program within which she works for the Tzahal, the Israeli Defense Force (IDF). In Israel, she has gained knowledge of the everyday life of young Jewish people and their community and she had a first-hand understanding of the Israeli-Palestinian coexistence.

During her MA program at Corvinus University, she had begun working for the Hungarian Ministry of Defense where she conducted research related to the Syrian conflict.
In the same year, she received a research scholarship at the International Relations Multidisciplinary Doctoral School at Corvinus University of Budapest. In this program, Lídia’s topic focuses on the alternative humanitarian aid models in the Middle East.

Utilizing her expertise in international affairs she works as an Analyst at the Danube Institute, a Budapest-based think tank. In this role at the institute, she specializes in the international relations of the Middle East, with a special focus on humanitarian assistance in times of conflict and the protection of religious freedom. Hungarian-American relations are also Lidia’s areas of interest.