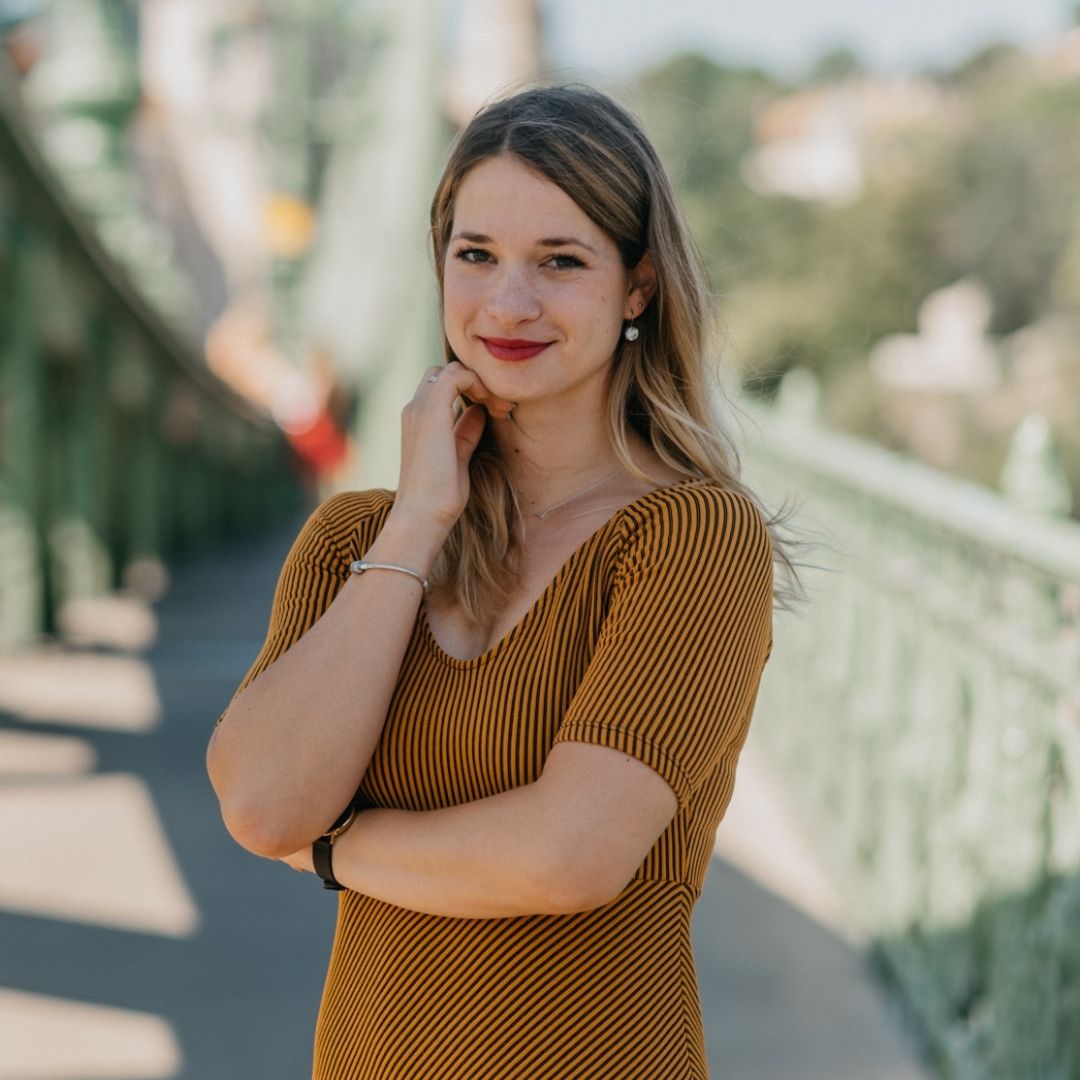 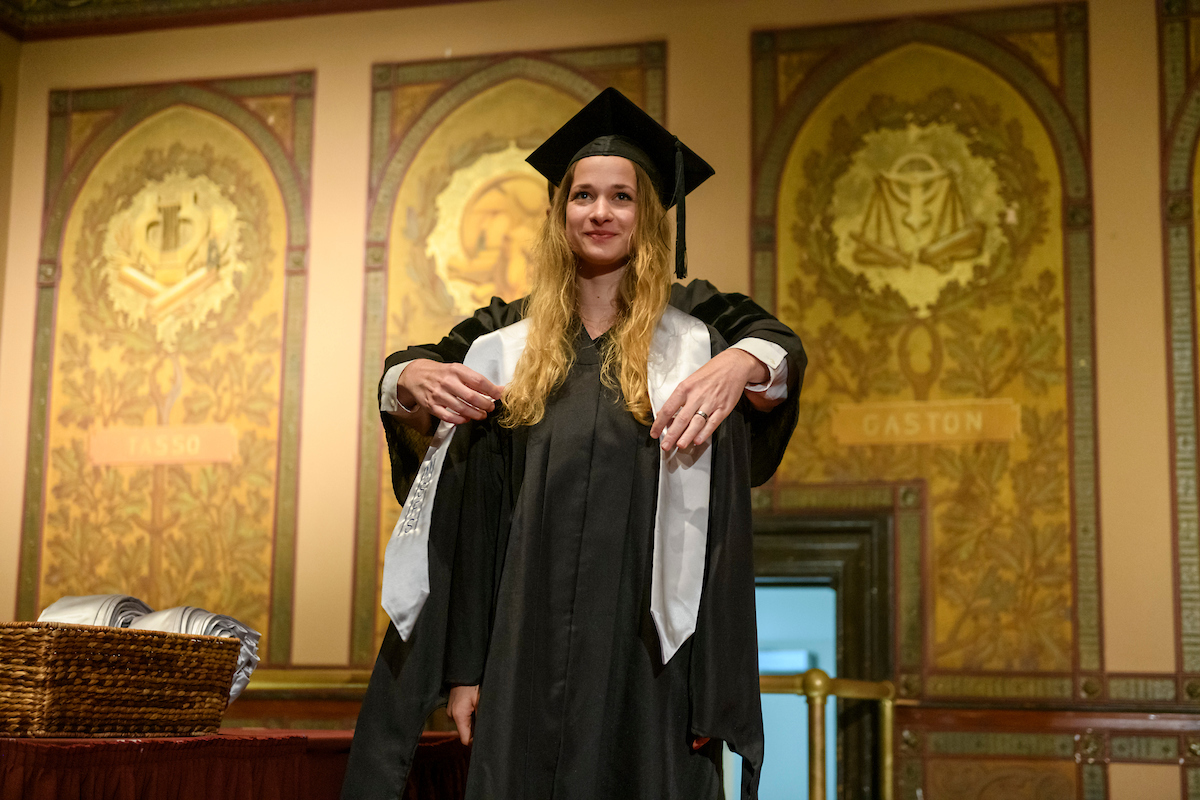 Quote: “Two and a half years in the US fundamentally changed my perspectives and ambitions. I am more open-minded, optimistic, and determined, I know where I come from, where I am going, and ready to build the paths to get there. I am forever grateful for this journey, for all I learned, the friends I made, the challenges I overcame, and the strength I gained.”

Boglárka Bozsogi graduated from Corvinus University Budapest in 2016, where she studied International Relations. She mainly focused on international politics and security, international relations theory, and diplomatic history. She also completed a one-year graduate program in Security Studies and received a Master’s degree from the University of Birmingham, UK in December 2017.  Her dissertation research focused on the role of interpersonal trust in negotiations and conflict resolution, under the guidance of Professor Nicholas J. Wheeler.In Budapest, Boglárka worked at the U.S. Embassy as an intern at the Political and Economic Section, where she corresponded with diplomatic corporations, composed policy briefs, and organized roundtable conferences for members of the government, NGO representatives, civil society, and business leaders.

Boglárka has since graduated from Georgetown University and started her career in DC at the US Institute of Peace, now working remotely full time from Budapest, Hungary. Besides her professional journey, she is currently active as an alumni liaison, to help with the integration of the increasing number of other HIF alumni into our Budapest Fellowship Program events.

Georgetown University is a private research university in the Georgetown neighborhood of Washington, D.C. Founded by Bishop John Carroll in 1789 as Georgetown College, the university has grown to comprise ten undergraduate and graduate schools, among which are the School of Foreign Service, School of Business, Medical School, Law School, and a campus in Qatar. On a hill above the Potomac River, the school’s main campus is identifiable by its flagship Healy Hall, a National Historic Landmark.

Georgetown is the oldest Catholic and Jesuit institution of higher education in the United States. The Jesuits have participated in the university’s academic life, both as scholars and as administrators, since 1805. However, the university has always been governed independently of the church, and the majority of Georgetown students are not Catholic.

Undergraduate admissions is highly selective. The university offers degree programs in forty-eight disciplines, enrolling an average of 7,500 undergraduate and 10,000 post-graduate students from more than 135 countries. Georgetown’s notable alumni include 27 Rhodes Scholars, 21 Marshall Scholars, 33 Truman Scholars, 429 Fulbright Students, two U.S. Presidents, and two U.S. Supreme Court Justices, as well as international royalty and 14 foreign heads of state. Among the world’s leading institutions in government and international relations, the school’s alumni include more U.S. diplomats than any other university and many members of the United States Congress.