Máté Vincze is pursuing a Master’s Degree in Filmmaking from the New York University (NYU) Tisch School of Arts. Máté received an HIF Graduate Scholarship for Fall 2017 to assist him in completing this program.

“I am extremely grateful for being able to study at one of the best film schools in the United States. And this would not have happened without the educational scholarship provided by the Hungarian Initiatives Foundation.”

Máté is a Budapest-based filmmaker, who graduated  from the University of Theatre and Film Arts Budapest in 2012. His hands-on courses taught him not only the theoretical part of communication and video production, but also ways to combine his storytelling ambitions with the world of digital media. He quickly fell in love with documentaries and continued his studies in the Directing Documentaries M.A. program. 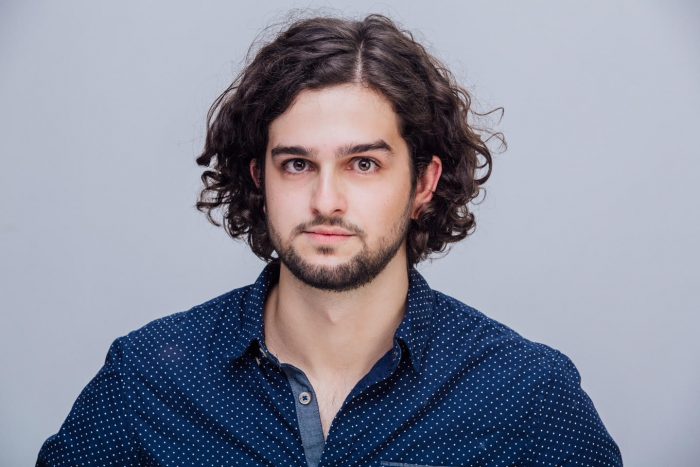 In 2013, Máté thought he should utilize his knowledge about filmmaking in a new environment. He began working as a filmmaking counselor at a technology summer camp in Washington D.C. At the end of 2014, Máté co-founded Match Frame Productions with one of his classmates to support young Hungarian filmmakers. The film production company has become a place where young filmmakers can exchange ideas and apply for Hungarian and international grants.

Máté graduated in June 2015 having completed “Separated,” a short documentary about the relationship between a biological mother who loses her five children and a foster mother who starts to take care of them. The documentary was in competition at numerous international festivals, including Budapest International Documentary Festival and Verzio International Human Rights Documentary Festival. In 2016, Máté was selected to the European Social Documentary (ESoDOC) workshop with a multimedia project called ‘Quiet Achievers’. He is currently working on his first feature length documentary about international adoption. The film follows the upbringing of three Hungarian Roma siblings who were adopted to the United States.

In 2017, after focusing on documentaries, Máté decided to shift his educational focus to fictional filmmaking. He applied and got accepted to the prestigious Tisch School of the Arts at New York University where he is currently studying in the Graduate Filmmaking program. His time at NYU has already been a life changing experience. The curriculum and approach to teaching is completely different than what he experienced in Hungary.

Máté just finished shooting a 3-minute black and white narrative piece that he shot on 16mm film. He is also preparing an observational character study documentary and a spring narrative which will be a 7-minute piece with several actors in it. He will start the casting process soon and feels grateful to live and study in New York City where finding actors seems like the easiest part of the pre-production period.

“NYU has proven to me that as a modern filmmaker, I have to understand every aspects and genres of filmmaking, so I study arduously at the Graduate Filmmaking program in order to fulfill a dream, to aid to my growth as a responsible, mature filmmaker, to carry on with a long term plan, and to acquire all the skills and knowledge that makes this program so famous, then take it back to Hungary with the aim of making compelling films there.” 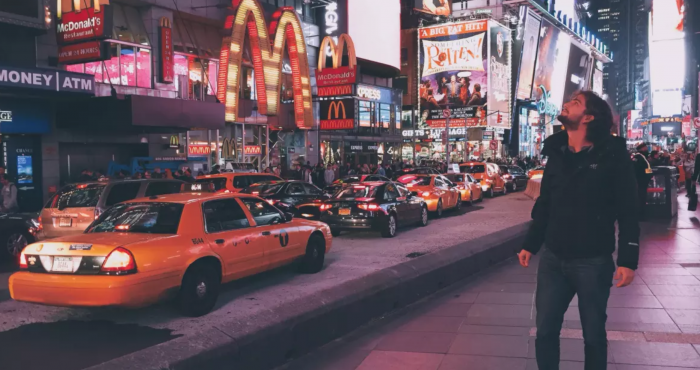