Anna Biczó is a graduate student at Fordham University in New York City studying International Business and Trade Law. She is one of HIF’s Graduate Scholarship recipients for Fall 2017. The Scholarship supports talented young Hungarians who pursue graduate studies in the United States in the Fall semester of 2017. 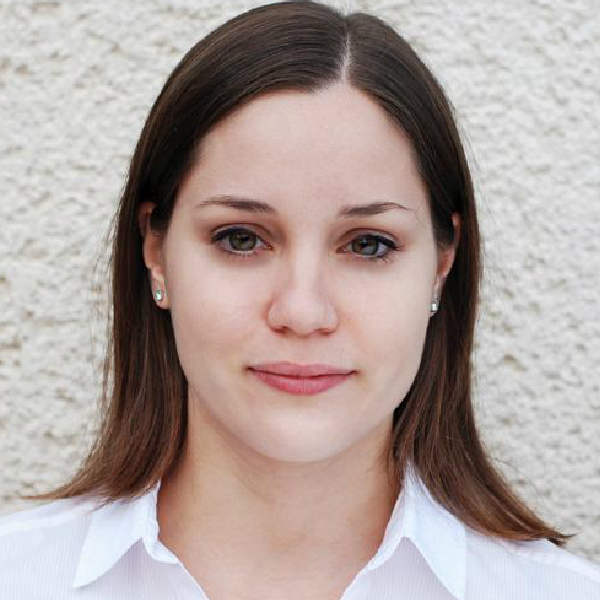 Anna is a first-year LLM candidate with an emphasis in International Business and Trade Law. Before attending Fordham, Ms. Biczó earned a J.D. from Pazmany Peter Catholic University in Budapest, Hungary. Upon graduation, she was admitted to the Budapest Bar Association where she began practicing law as an attorney at Ecovis Hungary Legal, where she had previously been a law clerk for a number of years.

Anna is the only Hungarian in Fordham’s LLM program and she has thus far enjoyed her experience. Currently, she is beginning a special project with Adjunct Professor of Law Josefa Sicard-Mirabal, who is an expert on international business transactions and arbitration. The project will focus on comparing alternative dispute resolution in the United States and Hungary. Specifically, she hopes to cover international business transactions, such as foreign currency mortgage loans.

“As the only Hungarian at Fordham’s LLM program, I am proudly present my country and my Hungarian heritage. With support of HIF I believe I will be able to finish my studies successfully in New York City and be able to contribute my developed expertise to the Hungarian – American relations in the future.”

Upon successful completion of her program, Anna hopes to return to Hungary where she will continue to practice law. She plans to use the research she finishes at Fordham to help make positive contributions to the Hungarian legal system. 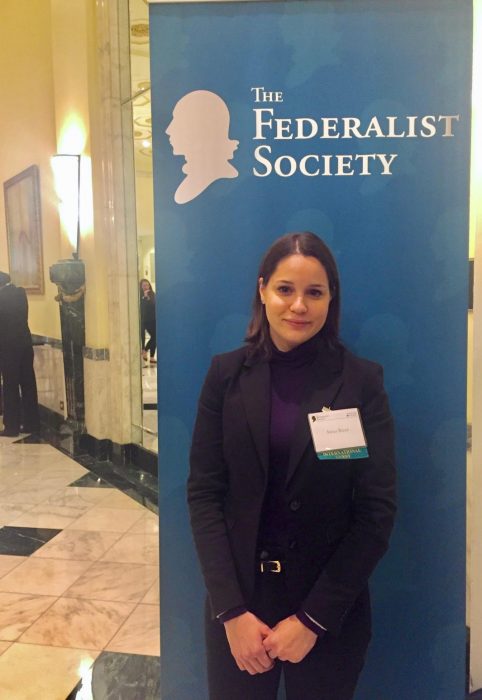 Anna also had the chance to attend the Federalist Society’s Annual Lawyers’ Convention where over two thousand experts, scholars and legal professionals gathered to discuss the most pressing legal issues of the day.