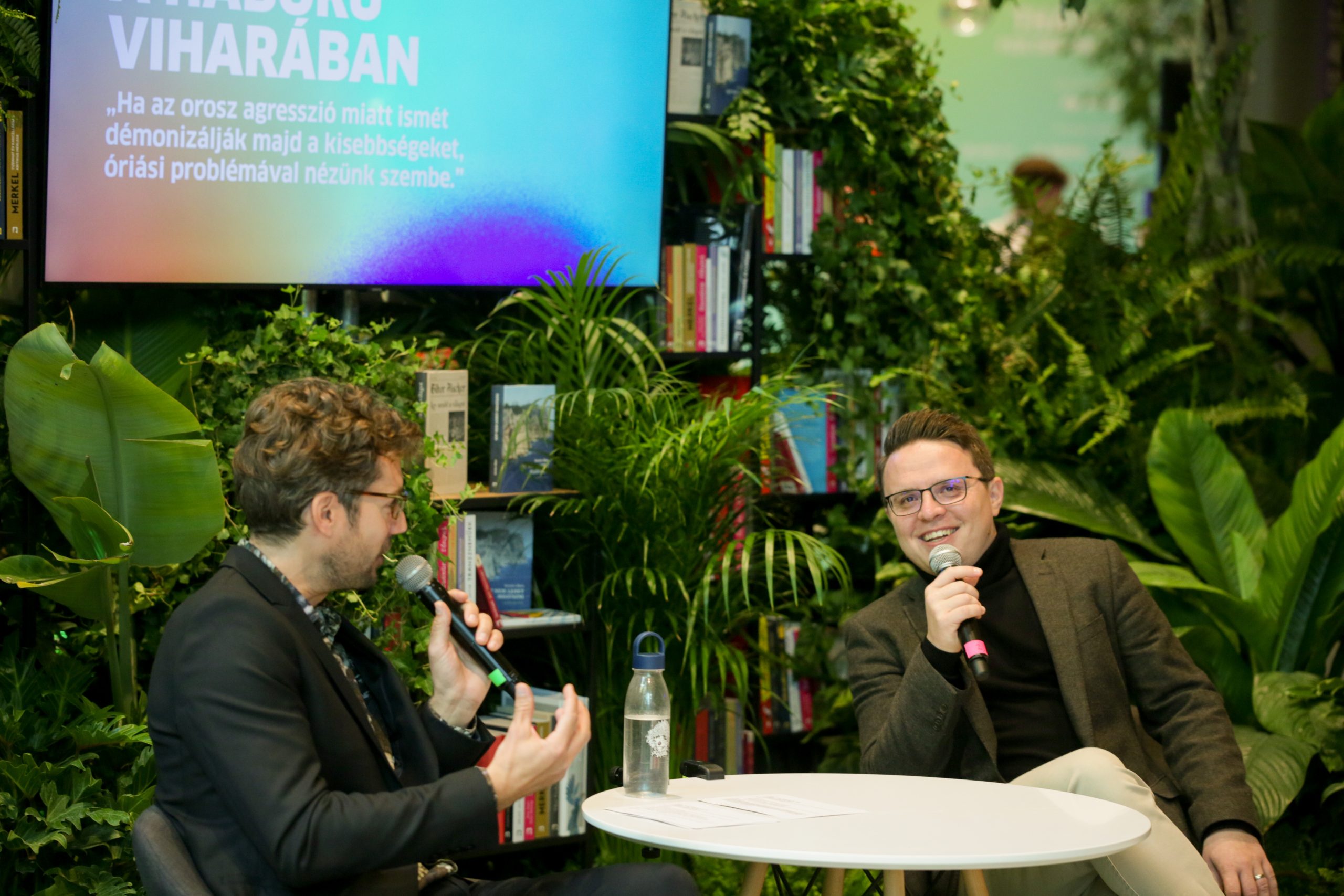 For the eighth time, over two days, nearly 10,000 people turned up at Brain Bar, Europe’s biggest festival about the future. The invited presenters and panelists were some of the greatest intellectual minds of our time.

With HF’s support, at Brain Bar 2022 some well-known names of our days from more than 20 countries and inspiring artistic performances took turns on the stage. For the first time, the Hungarian audience heard Malcolm Gladwell, the six-time New York Times bestselling author, who spoke about the challenges of the next decades and how Generation Z can only tackle them by building a society of team players.

HF Alumnus, Dr. Balázs Tárnok had a public discussion in front of the BrainBar audience with Márkó Linczényi. Balázs gave great insights into the topic of national identity, the situation of national minorities, and the questions they pose for the future.

Check out the official aftermovie of the festival here: