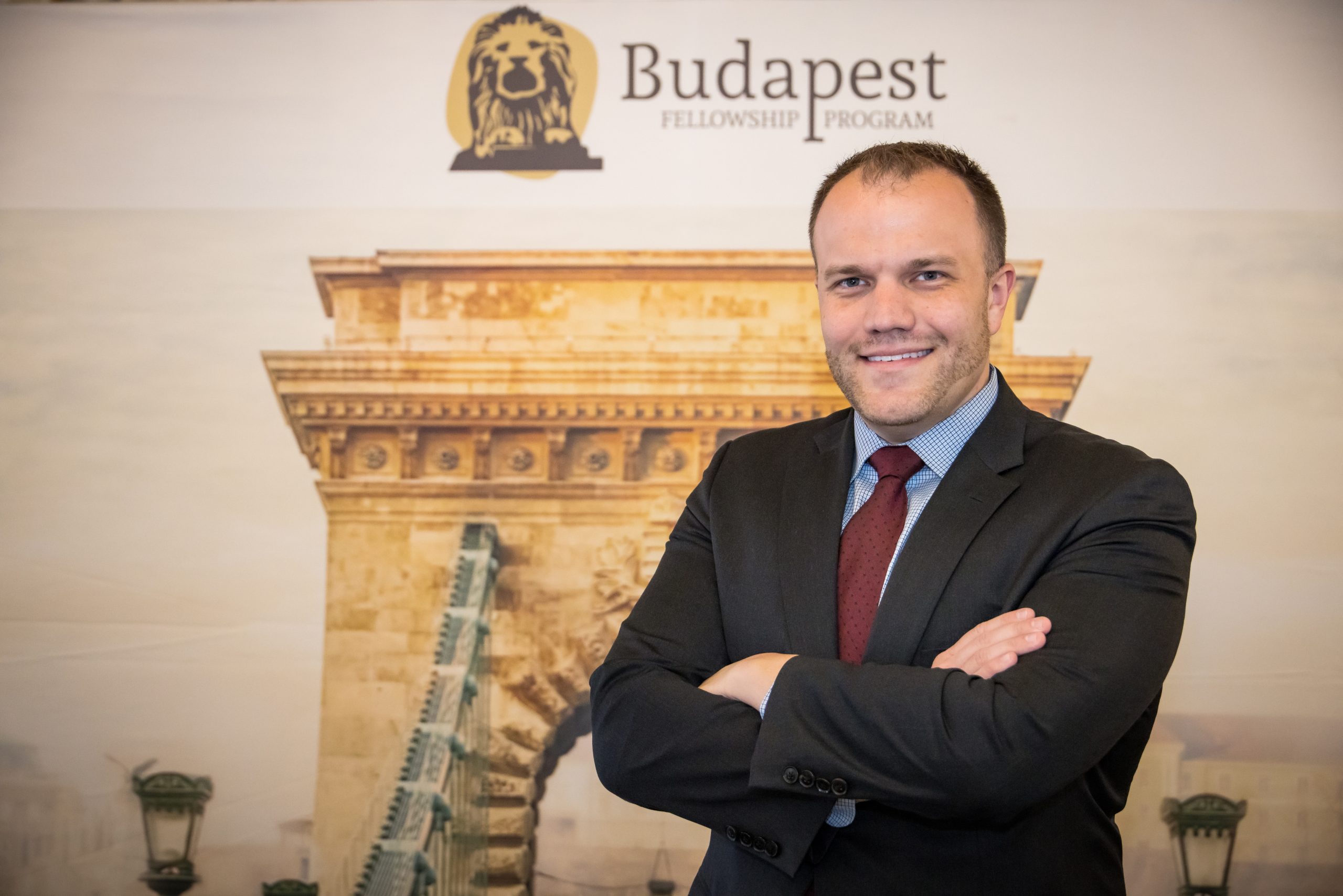 Logan West has always been fascinated with the wider world. Born into a family of teachers, his interest in global affairs was nurtured and developed by parents who strongly supported his interests in the world beyond America’s borders. Logan’s academic ambitions led him to earn a Bachelor’s degree in International Studies at the Ohio State University with study abroad experiences in Jordan, South Korea, and Tanzania. 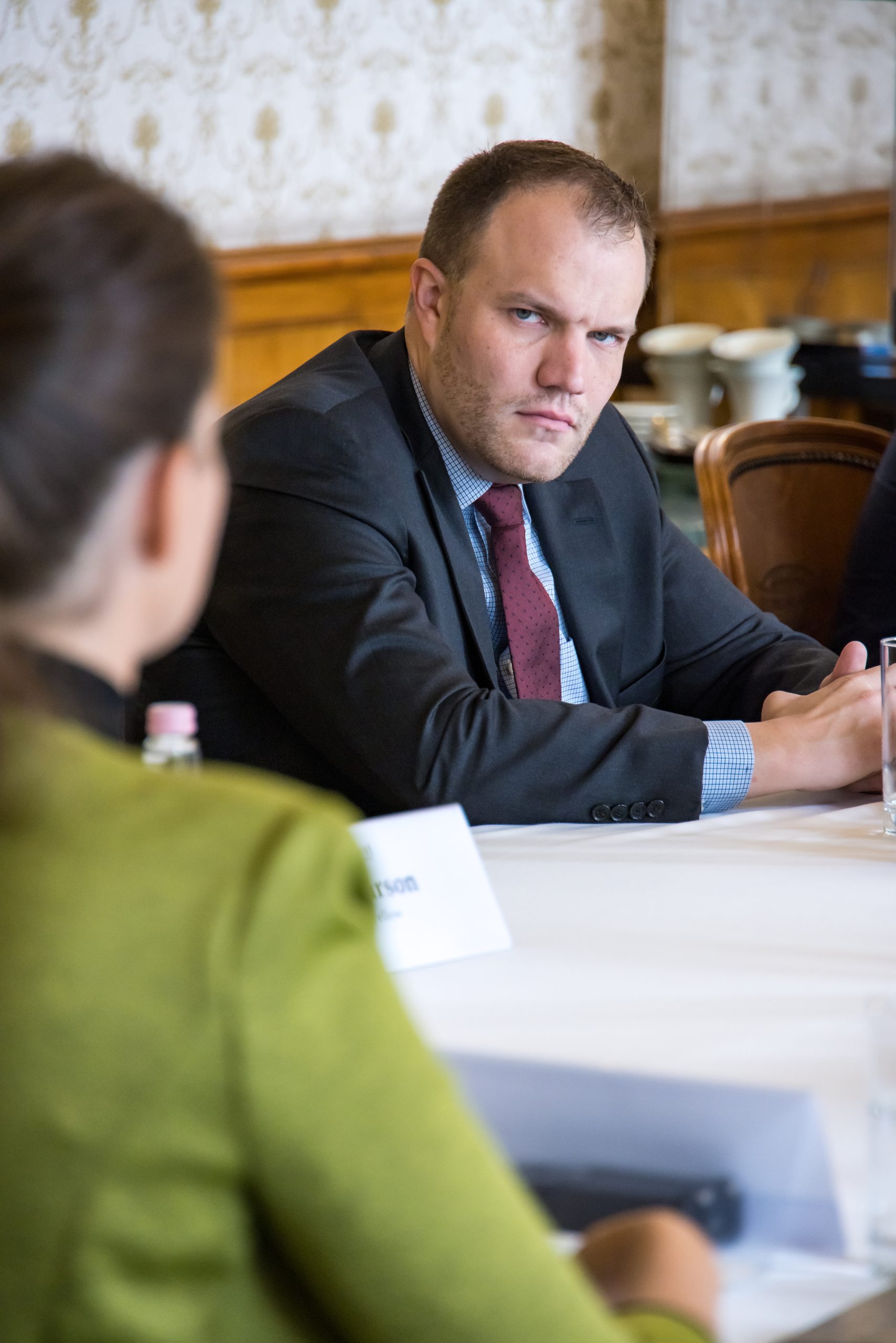 After graduating, Logan taught English to speakers of other languages in various settings, culminating in a return to South Korea to teach English in a private high school outside of the city of Daegu for a year. Afterward, he returned to the United States where he would continue to pursue English teaching opportunities until moving to Washington D.C. to pursue graduate studies at the Institute of World Politics while being employed by Jacobs on foreign affairs. Working for Jacobs, Logan worked on reporting as well as assessing and analyzing global events. As a graduate student, Logan’s studies focused on global politics, trends, and events with his first year of studies culminating in a study abroad experience at Oxford University studying international cyber policy.

During his studies at Oxford, Logan learned of the Budapest Fellowship Program and found that the program offered great potential to develop his experience in international affairs. He has chosen to focus his studies on Hungary’s foreign policy.

Logan has been placed at the Danube Institute under the guidance of its Executive Director, Istvan Kiss. Through the relationship, Logan plans to gain a better understanding of Hungarian politics and develop strong connections to pursue his research goals.

Logan’s eventual goal is to work in international politics and diplomacy and sees the fellowship as a way to better understand both Hungary and the region, which will lead to making better, more informed decisions when it comes to global affairs.

“This is the most professional-oriented study-abroad program I’ve seen in a long time. It’s 10 months of making connections, and serious professional work through an institution, which gives me the opportunity to have a serious impact on the relations between the United States and Hungary. ” – Logan West