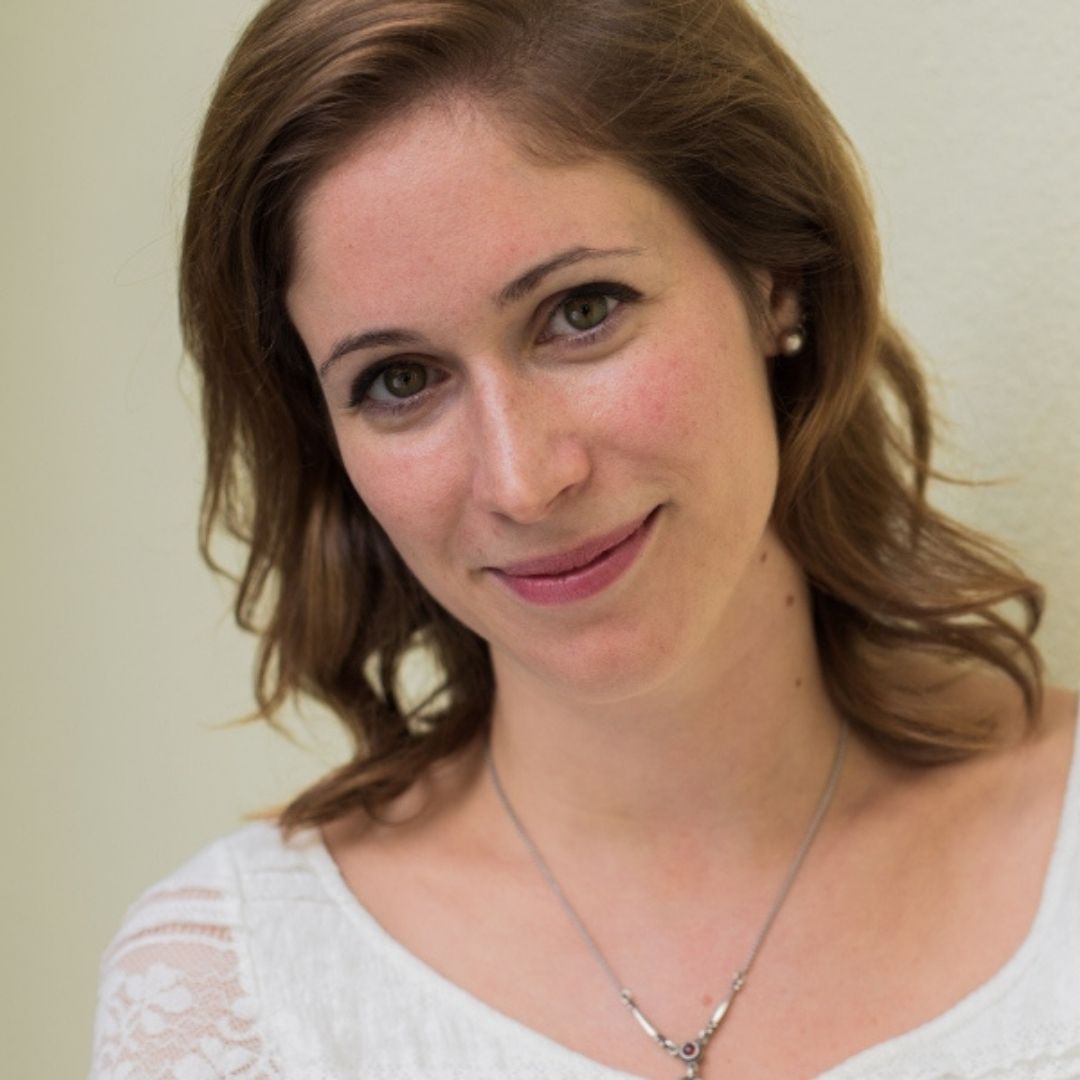 Research Focus: The contemporary persecution of Christians with a special focus on the underlying Salafi Jihadist justification and ideology

Quote: “The Hudson Visiting Research Fellowship is a great opportunity to contribute to the important work of a renowned research institute. It offers highly valuable knowledge, know-how and professional network to feed into a Hungarian as well as a Central Eastern European network of similar researchers.”

Hanga Horváth-Sántha earned her Master of Laws degree at the University of Stockholm, Sweden, including one year of master’s studies in Fribourg, Switzerland. She specialized in security policy at the Center for Asymmetric Threats and Terrorism Studies at the Swedish National Defence College and has through her professional career focused on radicalization into violent extremism and terrorism. She is currently completing her Ph.D. at the Faculty for Military Sciences and Officer Training at the National University for Public Service in Budapest, Hungary. In her research, Hanga investigates underlying causes of radicalization into Salafi Jihadism among second and third-generation immigrants in Western Europe. She has – among others – conducted interviews with former Jihadists as well as with Christian asylum-seekers fleeing from religious persecution. Her latest field research was the methodology of de-radicalizing the children of ISIS in Indonesia, including in-depth interviews with defectors.

Previously, Hanga has held positions as Special Advisor at the Swedish Ministry of Justice, the Prime Minister’s Office (Crisis Management and Coordination Secretariat) as well as the Swedish National Police Board, focusing on issues related to the prevention of violent extremism.

She moved to Hungary in 2015 and worked as Senior Research Fellow at the Migration Research Institute, researching the nexus between migration in security. During the course of her work, she has conducted field research in several countries including Turkey, Greece, Northern Macedonia, Serbia, and Germany, and curated the exhibition on persecution of Christians in the Middle East at the Hungarian National Museum.

Hudson guides public policy makers and global leaders in government and business through a vigorous program of publications, conferences, policy briefings, and recommendations.