In September 2020, the  Hungary Foundation together with Mathias Corvinus Collegium (Budapest, Hungary) established the Budapest Fellowship Program, a full-time, fully-funded transatlantic fellowship opportunity in Budapest, Hungary, for young American scholars and professionals. Among the four selected fellows who accepted the commitment of immersing themselves in Hungarian history and culture, we welcome

Dr. George Bogden is a visiting senior fellow of the Hungary Foundation and Mathias Corvinus Collegium’s Budapest Fellowship Program, hosted by the Danube Institute. George’s research topic, the global politics of the COVID-19 pandemic, for which his mentor to guide him will be István Kiss, political scientist, and an international relations expert. 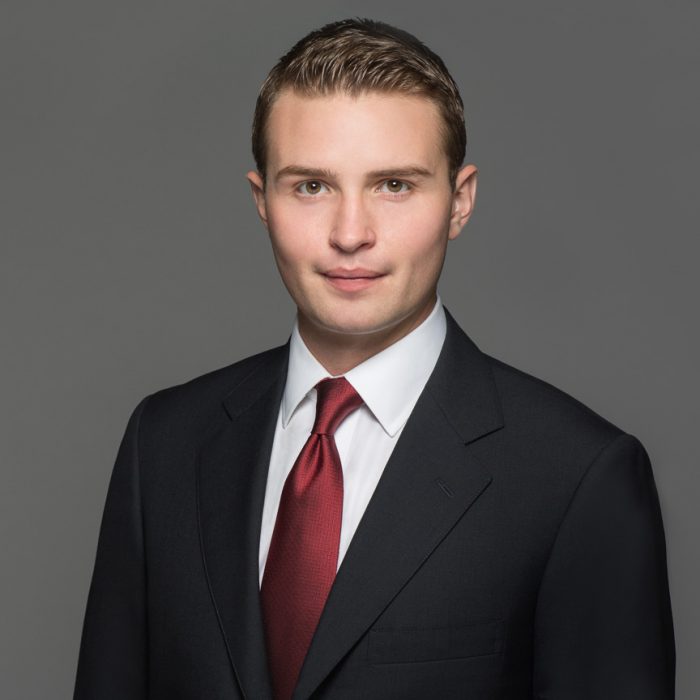 George is a J.D. candidate at New York University School of Law. He previously served as Associate Director of the Office of Professor Walter Russell Mead at the Hudson Institute, in Washington, D.C. In this capacity, he assisted in founding the Center for the Future of Liberal Society. During the last year of his doctoral studies, Dr. Bogden served as a Fulbright Public Policy Fellow in Kosovo, where he was a seconded Special Assistant in the Ministry of Trade and Industry. He obtained M.Phil. and D.Phil. degrees in international relations at the University of Oxford, where he was awarded a Clarendon Scholarship and served as Book Reviews Editor of The St. Antony’s International Review. Before beginning his graduate studies, he received his B.A. in political science from Yale, serving as the university’s Fox International Fellow in Istanbul the following year.

“A sense of urgency brought on my regional academic focus: I believe the foreign policy of Central and Eastern European states will not only impact their continent as a whole but will also influence my country’s future as well as global trends. Hungarian and American leaders share an essential unity of their interests in the success of the Three Seas Initiative, in resisting revisionist powers, and in constructive cooperation with the EU. The Budapest Fellowship Program is an opportunity to study and explore these aspects of our bilateral relations.”

He believes that living—not just researching and teaching—in Hungary will enhance his knowledge of these imperatives, building on cultural competencies he gained through earlier fieldwork in Turkey and Kosovo. Ten months in Budapest, engaging in thematic seminars, language courses, and networking, will lend him greater international, practical, and interpersonal perspectives.

“Pursuing research and teaching in Hungary will allow me to gain a greater appreciation of the country’s history and the views of its population. I will fulfill the ‘give’ as much as the ‘take’ of this endeavor by conveying what I admire about the U.S. in my day-to-day activities. Through this commitment to intercultural communication, I will strive to know Hungary authentically and to serve as an envoy of shared values.”

Underlying his study of international affairs as well as his career aspirations in this field is his conviction that empathy is an important quality in diplomacy. He cultivated this perspective by learning as much from conversations as he has from textbooks and lectures.  While he recognizes that mutual understanding is by no means a cure-all for incompatible interests, he has observed the significance of paying special attention to how others might legitimately see developments differently.

George seeks to contribute a granular understanding of Central and Southeastern European states, taking into account their approaches to regional affairs, specifically their outlooks toward neighboring areas. During a period of considerable instability, he aims to take part in a renewed strategic dialogue with governments such as Hungary’s, that persist in raising the reassessment of core issues confronting Europe’s future.

George’s mentor is István Kiss, Executive Director of the Danube Institute. His first impression of George was the following:

“George is an open-minded, thorough bright fellow who already knows more about our region than most people living here and who has listed the Memories of Lajos Kossuth as one of the most significant books in his life. What else could we ask for?” – István Kiss