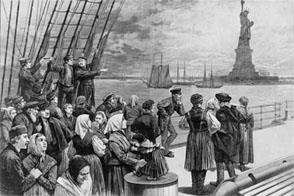 Throughout the last decades of the 19th century, American attention was increasingly drawn towards Hungary, especially due to increased Hungarian immigration to the US. One of the results of the failed 1848 revolution was the gradual recognition by the Habsburg Government that it would have to grant Hungarians more power in order to preserve the […] 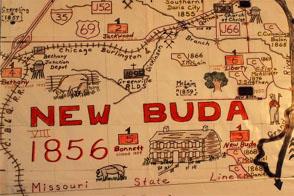 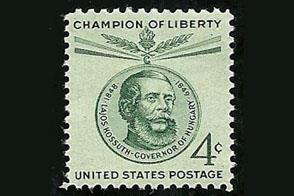 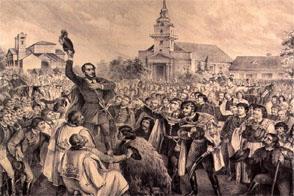 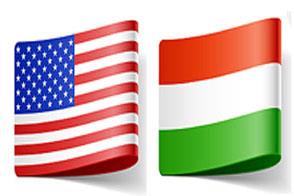 A short overview of the first phase of the relations between the United States and Hungary. Relations between the United States of America and Hungary have a rich and multifaceted history. Early contects were sporadic and personal. As we wrote in an article earlier, historian and poet István Parmenius of Buda accompanied Sir Humphrey Gilbert’sEnglish […]