Boldizsár Hajas, Csenge Savanya and Zsombor Verkmann landed in Washington DC last semester, to spend 3 months as Széll Kálmán Public Policy Fellows. The three gifted Hungarians dove into the networking, learning, and interning life of the US capital. Here’s a short recap about their action-packed semester, and their TFAS internship programs. 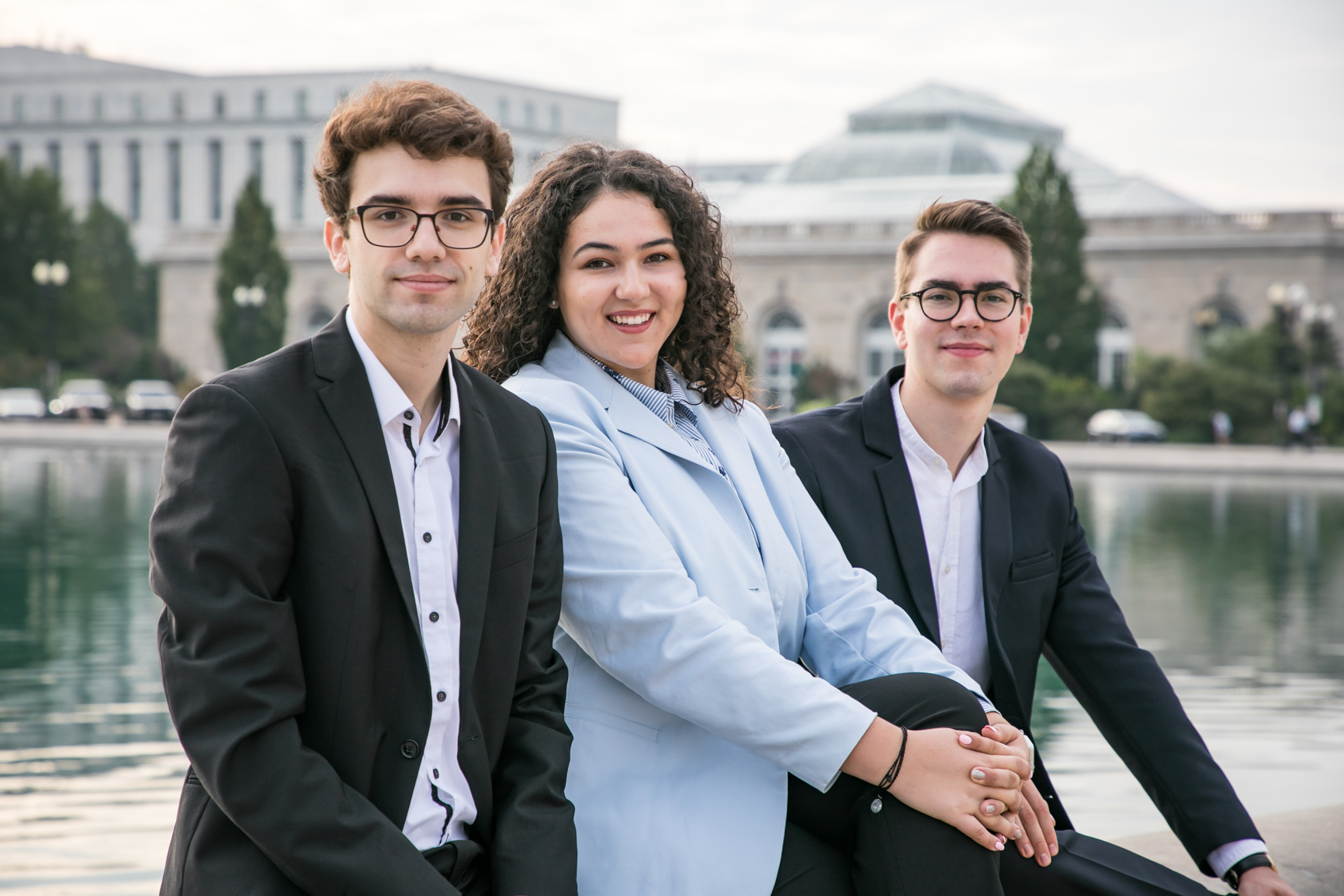 The Capital Semester program, titled “Leadership + The American Presidency” provided Boldizsár Hajas with classes of Economics, Public Policy, and Politics & Press at George Mason University. Also, he learned about American history and leadership through academically exploring the lives of past Presidents, visiting historical sites near and in DC, and hearing guest lectures at the Ronald Reagan Institute.

As part of his program, Boldizsár was interning at Americans for Tax Reform, a grassroots organization founded in 1986. He was being exposed to issues of fiscal policy, taxation, and government regulation while learning about politics and advocacy in the United States. His duties consisted of doing background research on a wide range of public policy questions, presenting them in blog posts, and providing up-to-date information on ongoing tax legislation all over the United States.

“The program was even better that what I could have imagined. Generally speaking, my main expectation was to understand the US and its people better – this, I got, for 100% through the classes, museum visits and meaningful conversations with guest lecturers and program peers.” – Boldizsár Hajas

Csenge Savanya participated in the Public Policy & Leadership program, while following lectures at George Mason University on Economics, Public Policy, and Press, and guest lectures on Government and Leadership organized by The Ronald Reagan Presidential Foundation and Institute (RRI). She spent the rest of her time interning, spread between The Madison Coalition and the Hungary Foundation. At The Madison Coalition, she represents the organization at various conferences and events, building a network of young leaders and supporters for the grassroots movement. At HF she takes care of the HuGo app content and its social media posts.

At the end of her Fellowship, Csenge received the TFAS Award for Academic Excellence.

“During my time in Washington DC, I have learned the cultural differences based on individualism and learned much about regulations made in this environment. I enjoyed the classes in which we brainstormed about policy on issues that are based on individualistic perspective and which, in general, we handle collectively in Europe.” – Csenge Savanya

Zsombor Verkmann was part of the Leadership and American Presidency track at TFAS where he is focusing on leadership lessons through the examples of former presidents and on economic public policy. As part of the program, he had small group classes with prestigious professors who hold experience in many different US governmental agencies and bureaus. As part of his program, he was researching how trade has been impacted by the Covid-19 pandemic and how the proposed global minimum tax and DST taxes are expected to affect the world economy at ATR Foundation.

“I absolutely loved my experience overall, as I believe I did not only learn professionally a great deal from the courses I attended, but also on a personal level it was amazing to get a chance to get to know many young Americans, whom I am able to now call friends.” – Zsombor Verkmann

During their time in Washington DC, the fellows not only attended classes, and completed their internships, but also participated in countless site visits. These visits were all connected to the theme of their track and interest, to make the most out of their experience in the US. Visiting Mount Vernon, State Department briefings, Congressional briefings, networking events, visiting the Swedish Embassy, or the Coolidge Presidential Foundation Briefing were just a few out of the many programs and site visits, the fellows attended.

TFAS Class of the Semester 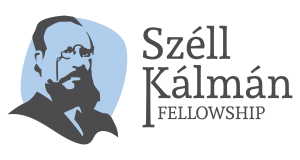 The 2021 Fall Széll Kálmán Public Policy Fellowship is a full scholarship for students from Hungary to participate in The Fund for American Studies summer programs in Washington DC. The 3-months program includes an internship placement in Washington DC, academic credit from George Mason University, housing in Washington, DC a variety of guest lectures and briefings, as well as opportunities for professional development and networking. HF’s scholarship covers full tuition and a living stipend for the duration of the program.

← Prev: Meet Zsolt Jakó, HF-Quinnipiac HABL Scholar Next: "I would like to continue to make a difference" - Alumni Series Interview with Csilla Ábrán →