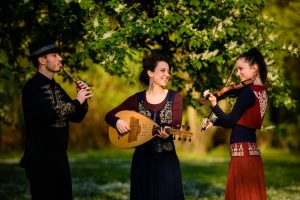 Audiences enjoyed the unmatched beauty of Hungarian folk music and experienced singing along with the artists at each concert location. The concerts attracted substantial audiences at every venue.

“The communities sang wholeheartedly and vigorously together, being proud of their own culture, as one soul.” – Török Ádám, group member

Some of the Hungarian communities were already familiar with the Török Siblings’ music, while the rest had a fresh encounter with this unique musical style. The concert program was unanimously recognized by the Hungarian and American audiences alike.

“The representatives of the communities and the concert organizers were delighted that their communities could experience this unique program, and are also looking forward to the next Török Siblings concert tour.” -Török Ádám

In the Bellingham Unitarian Church, the Török Siblings gave a second concert targeted to the American members of the Congregation. This audience was grateful for experiencing the traditional songs and music, especially because their sister church is located in the Hungarian village Magyarszovát in Transylvania. Since the members of the Bellingham Congregation visited Transylvania this summer, it was very refreshing for them to experience the wonderful Hungarian folk songs first-hand once again. In fact, many of them were so impressed by the concert that they decided to travel to Seattle to attend the next concert that took place there a day later. 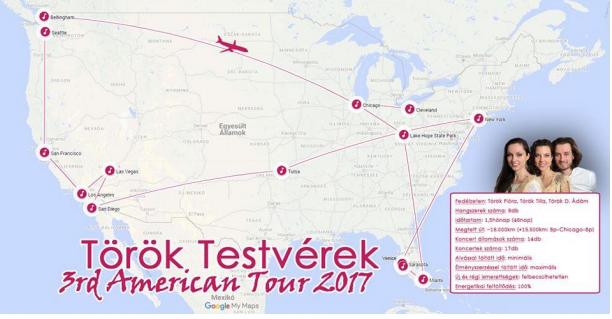 Click here to find a video recap of their US tour!