Spirit of Hungary Sweeps Through America

2016 was an important anniversary in the history of Hungary. The 60th year of remembrance for the 1956 October 23 Hungarian Uprising. It was equally important for the American Hungarian communities in North America, since of the 200.000 Hungarian who escaped from Hungary in 1956, most ended up here and lived their meaningful life in the diaspora. The leaders of the Hungarian National Dance Theatre [Zoltan Zsurafszky – artistic director] and Kalman Magyar leading figure of the Hungarian-American folk dance movement recognized this approximately a year ago and began planning a special, high visibility, high artistic level performance which could be taken to a North American Tour during the October 23 period. Thus, the Spirit of Hungary swept across the United States.

Stops of the Spirit of Hungary USA Tour

10/15 Buffalo, NY
Presented by the Hungarian organizations of Buffalo, Rochester and Niagara Falls

10/17 Dayton, OH
Presented by the Hungarian organizations of Dayton, Cincinnati and Columbus

10/18 Toledo, OH
Presented by the Hungarian Club of Toledo

10/20 Detroit, MI
Presented by the Hungarian Arts Club of Detroit

The Hungary Foundation sponsored six of the above performances through “1956  – 60 years later” grants provided for the Hungarian American host organizations.

Spirit of Hungary USA Tour by the Numbers:

The program was designed to assure that it will be understood by non-Hungarian speaking audience. All aspects of the show was specifically crafted to arise the interest of Hungarian and non-Hungarians alike. At each performance the 1956 Hungarian emigres were recognized and honored and each performance was enthusiastically received with standing ovations and encores.

The program was carefully designed in two parts, all dances were choreographed by Zoltan Zsurafszky,  the Artistic Director of the Hungarian National Dance Ensemble and one of the most accomplished and decorated choreographers in Hungary today.

PART I: SPIRIT OF FREEDOM – A 30 minute program of thematic dance choreographies recalling the revolutionary – freedom-fighting spirit of the Hungarians.

PART II: SPIRIT OF THE SOUL – A 55 minute program of pure Hungarian folklore presentation with dynamic and superb choreographies.

The tour offered an excellent outreach opportunity for the Hungarian communities across America to remember the 60th Anniversary of the 1956 Uprising in an uplifting way.

The performance received excellent reception from the audience. After the first part most people were sincerely touched often the concluding moments brought tear to many eyes. The second part of the show simply mesmerized the audience and at every show a long standing ovation closed the evening – with multiple encores from the company.

Absolutely amazing!!! The skill and dedication of the performers, musicians and choreographer made this performance such a treat to watch. The first half had such emotion and was a great tribute, and the second half just exploded with high energy dances and beautiful costumes. Thank you for bringing your show to Buffalo!
Julianne Paar Moriarty (Buffalo, NY)

This show was amazing and really touching! The dancers and musicians were full of energy and passion. The costumes were beautiful and the gypsy dance was one of the most entertaining gypsy dance performance I’ve ever seen! And yes….not mention the first scene, the dancers expressed those feelings which were in my grandfather’s (who was in prison after the revolution) stories. Thank you for this great experience!
Fruzsina Markusfalvi-Toth (Chicago, IL)

So symbolic. A beautiful show, so thankful I could see it!
Jennifer Toth Pasztor (Toledo, OH)

It was an excellent production. Very professional! Well worth the long drive. Really really enjoyed it!
Judit Mayer (Toronto, CA) 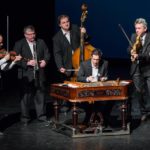 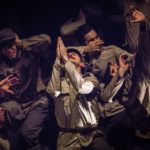 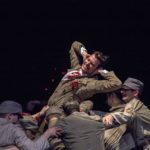 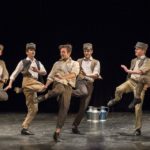 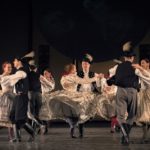 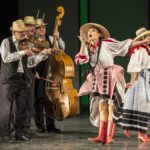 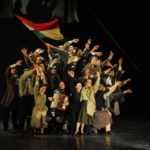 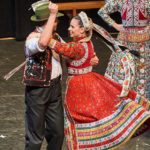 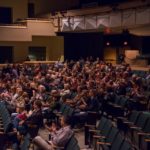 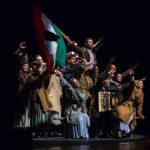 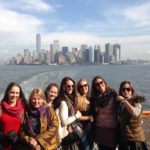 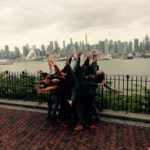 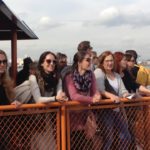 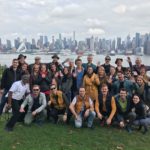