Réka Veres from Cluj Napoca (Kolozsvár), Romania arrived to Washington this summer and will spend 3 months in the United States. She is the latest addition to the team of seven interns the Hungarian American Coalition’s Internship Program will be hosting in 2017. Internship participants are also expected to complete a Coalition research project that enables them to become familiar with the Hungarian-American community. 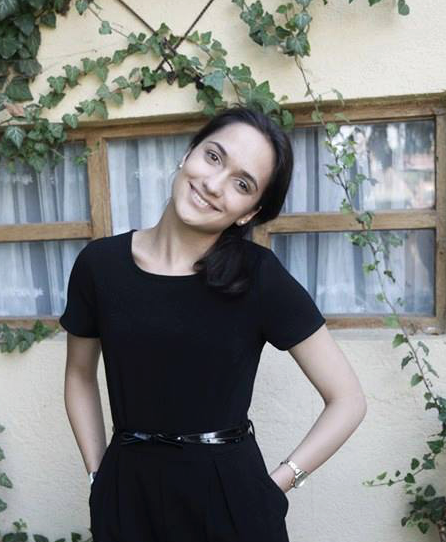 Réka Veres is an undergraduate studying Communications and PR at Babeș-Bolyai University (Cluj Napoca, Romania). She is originally from a small village in Transylvania, Romania called Sânmiclăuș (Bethlenszentmiklós). As an alumna of the Bethlen Gábor Kollégium (BGK) of Aiud (Nagyenyed), Romania, she was recommended by the Két Fűzfa Association to help their goal of establishing an endowment fund which will support BGK through donations and sponsorships.

Those four years at BGK helped me to become an open-minded person who is able to take many responsibilities. Because of this I feel that I owe my school and the Hungarian community in Romania, so I will do my best to pay it back by learning the most I can about fundraising and alumni development, in order to fulfil the Association’s goal of establishing an endowment fund that would guarantee the survival of BGK for future generations. I am very grateful for this opportunity.

The objective of Réka’s internship is to learn how to develop plans for university endowments, fundraising techniques, alumni development programs and networking with the Hungarian American community.

Reka will also network with several Hungarian American organizations; she also attended the Hungarian Communion of Friends’ ITT-OTT Conference.  At the Coalition she will be learning about uses of social media, research Hungarian American databases and preparing promotional plans.