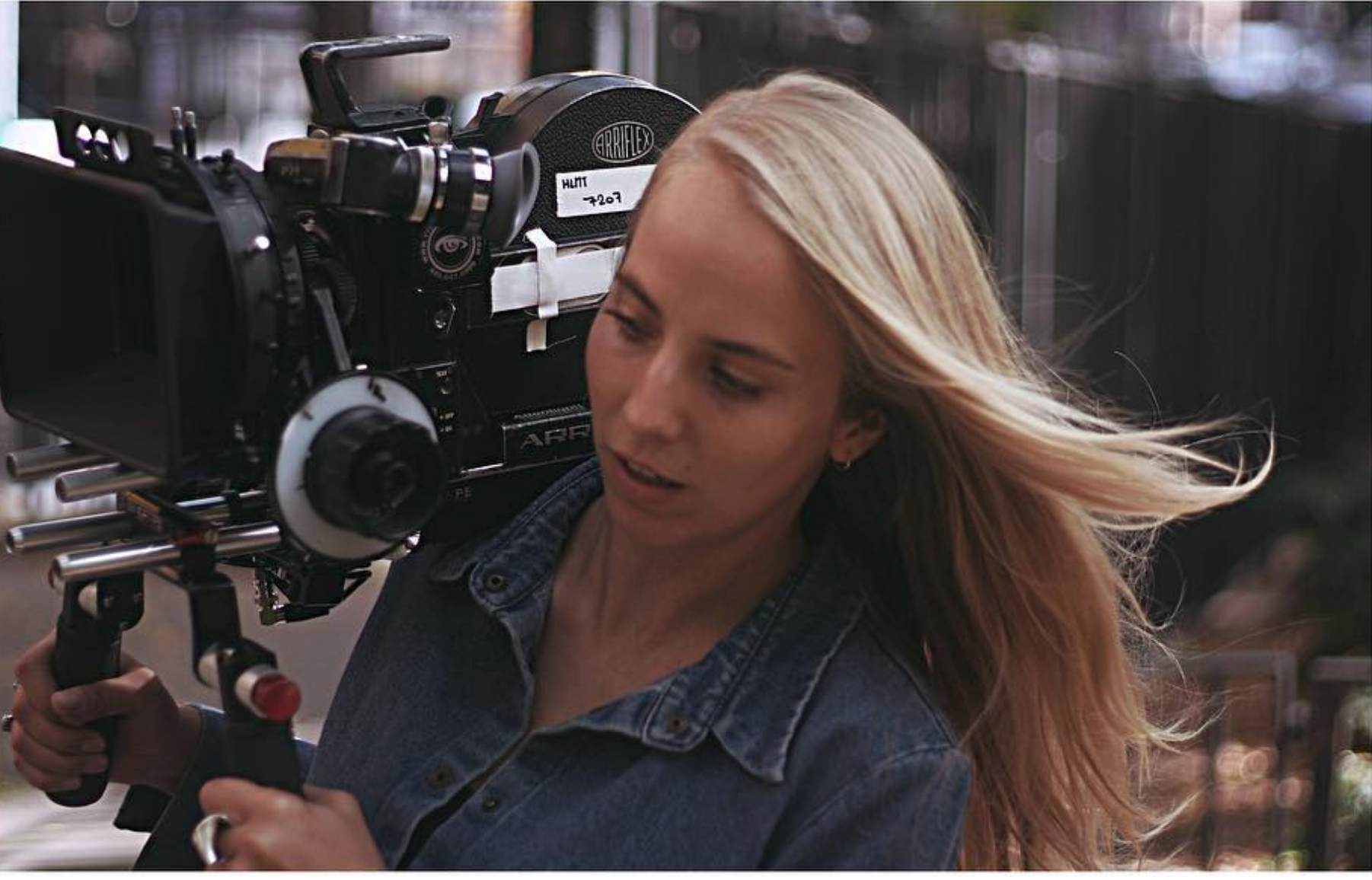 Quote: “Living and learning in New York allowed me to have a broader, complex perspective on art, everyday life, different cultures, and even myself. This experience contributed tremendously to make my first steps in the field of narrative filmmaking and helped me to thoroughly define my career path.”

Noémi Veronika Szakonyi is a freelance film director and producer who earned both a Bachelor’s and a Master’s degree in International Relations from Corvinus University of Budapest.  She graduated in 2011 from the Beijing Film Academy. After leaving China, she applied to the University of Theatre and Film Arts Budapest for the directing documentaries Master course. She graduated in July 2015 with an animated documentary. At the end of 2014, Noémi co-founded Match Frame Productions with one of her classmates to support young Hungarian filmmakers. The film production company has become a place where young filmmakers can exchange ideas and apply for Hungarian and international grants. She is also a Sundance Documentary Film Program grantee, thanks to her first feature-length documentary, which received a development grant from the Sundance Institute. Noémi pursued her Master of Fine Arts degree in filmmaking at New York University Tisch School of the Arts with assistance from HIF’s graduate scholarship program in 2018.

The New York University Tisch School of the Arts (commonly referred to as Tisch) is the performing, cinematic and media arts school of New York University, and is among the most competitive film schools in the world to enroll in.  With many famous alumni having gone to work in the American film industry, Broadway theatre, and in entertainment industries around the world, Tisch is typically ranked among the top American film schools, as such with yearly consistency in notable industry publications such as THR and Variety, and is often considered as one of the top film and theater schools in the United States and the world.

Founded on August 17, 1965, Tisch is a training ground for artists, scholars of the arts, and filmmakers; the school merges the technical training of a professional school with the academic resources of a major research university to immerse students in their intended artistic disciplines. The school is divided into three Institutes: Performing Arts, Emerging Media, and Film & Television. Many undergraduate and graduate disciplines are available for students, including: acting, dance, drama, performance studies, design for stage and film, musical theatre writing, photography record producing, game design and development, and film and television studies.