Kristóf György Veres arrived to the US in September 2021 as an Andrássy National Security Fellow to do conduct research at Washington DC-based Center for Immigration Studies. The aim of his research is to provide a complex, interdisciplinary analysis of the current Central American migration crisis utilizing the ongoing European migration crisis as a comparative framework. 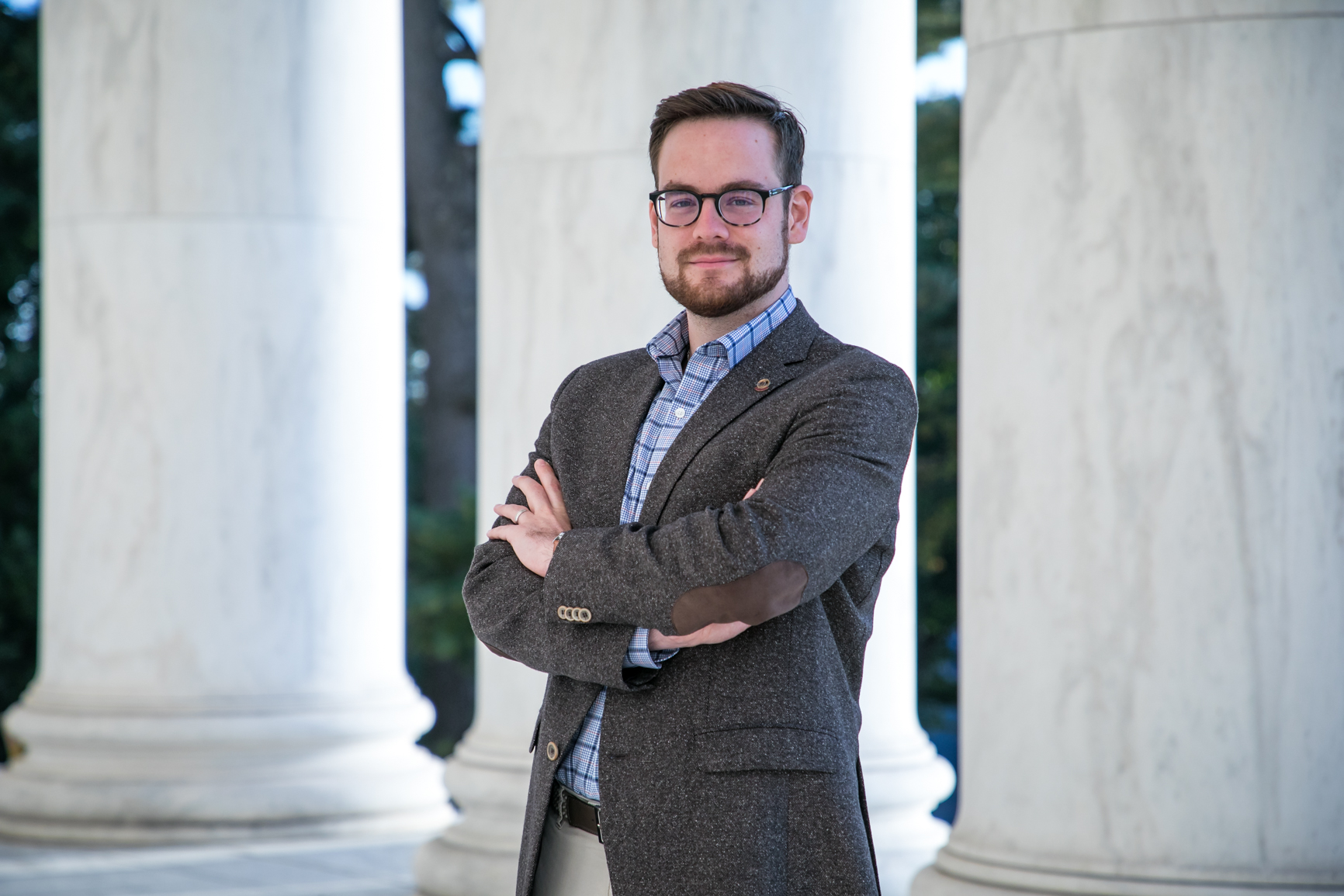 Kristóf obtained his Philologist in history (BA) diploma in 2014 at the Faculty of Humanities of Eötvös Loránd University. The same year he enrolled in the archivist MA program and joined the History Workshop of Eötvös József Collegium. In 2015 he won the early medieval Hungarian history section of the National Scientific Students’ Associations Conference. After graduating at the master’s level in 2016, he continued his studies at the Auxiliary Sciences of History Ph.D. program as a Hungarian state scholarship holder.

“I chose the archivist program and subsequently the Auxiliary Sciences of History PhD track because I wanted to learn everything about government history and state theory. I was always enthralled by institutional development and decay, and the ever-changing limits of state power.” – Kristóf Veres

After years of volunteer work, in August 2017 the college of curators of the Trefort-kert Foundation elected him to become the secretary of the institution. His duties included administering and coordinating the day-to-day operation of the Foundation, but also drafting the yearly budget as well as long-term financial and operational planning.

“I fell in love with the ‘policy cycle’ during my time with the Trefort-kert Foundation. That was the point when I decided to pursue a research carrier that would include actual policy analysis.” – Kristóf Veres 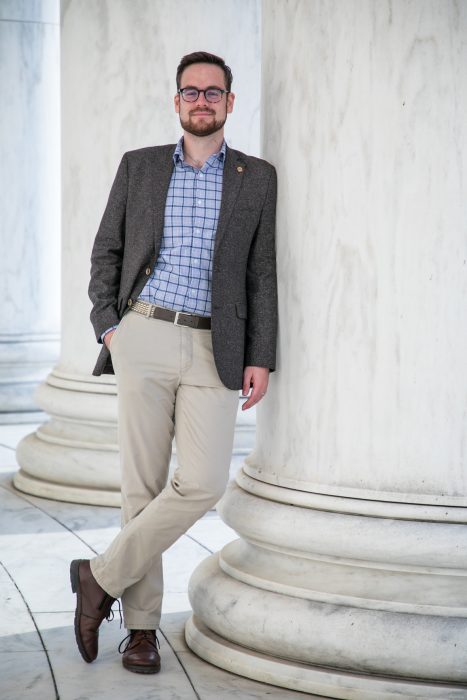 Kristof joined the Budapest-based Migration Research Institute in March 2021, to research the interactions between migration, integration, and state power in the US and France.

“Apart from climate change, mass migration is the single greatest challenge that modern societies face in the 21st century. It keeps you up at night because there is no simple solution that could be universally applied for this complex phenomenon. That’s exactly why modern mass migration is an attractive field of research for me.” – Kristóf Veres

At the Migration Research Institute Kristof is tasked with drafting reports and writing in-depth academic analyses about migration, integration, and terrorism-related topics, and reviews of migration-related publications. He also appears regularly in Hungarian national media (including radio and TV) to comment on migration-related news. Kristof also joined the editorial board of the Limen journal in March 2021.

“I am confident that a comparative analysis will lead to an exchange of academic ideas and policy solutions and consequently better the management of the migration crisis on both continents.” – Kristóf Veres