In September 2020, the  Hungary Foundation together with Mathias Corvinus Collegium (Budapest, Hungary) established the Budapest Fellowship Program, a full-time, fully-funded transatlantic fellowship opportunity in Budapest, Hungary, for young American scholars and professionals. Among the four selected fellows who accepted the commitment of immersing themselves in Hungarian history and culture, we welcome Tate Sanders. Tate’s host institution for the duration of his Fellowship is the American Studies Research Institute with the research topic, Transatlantic Relations and Energy Policy: Central/Eastern Europe between the U.S. and Russia. His mentor to guide him on the journey will be Gábor Csizmadia. 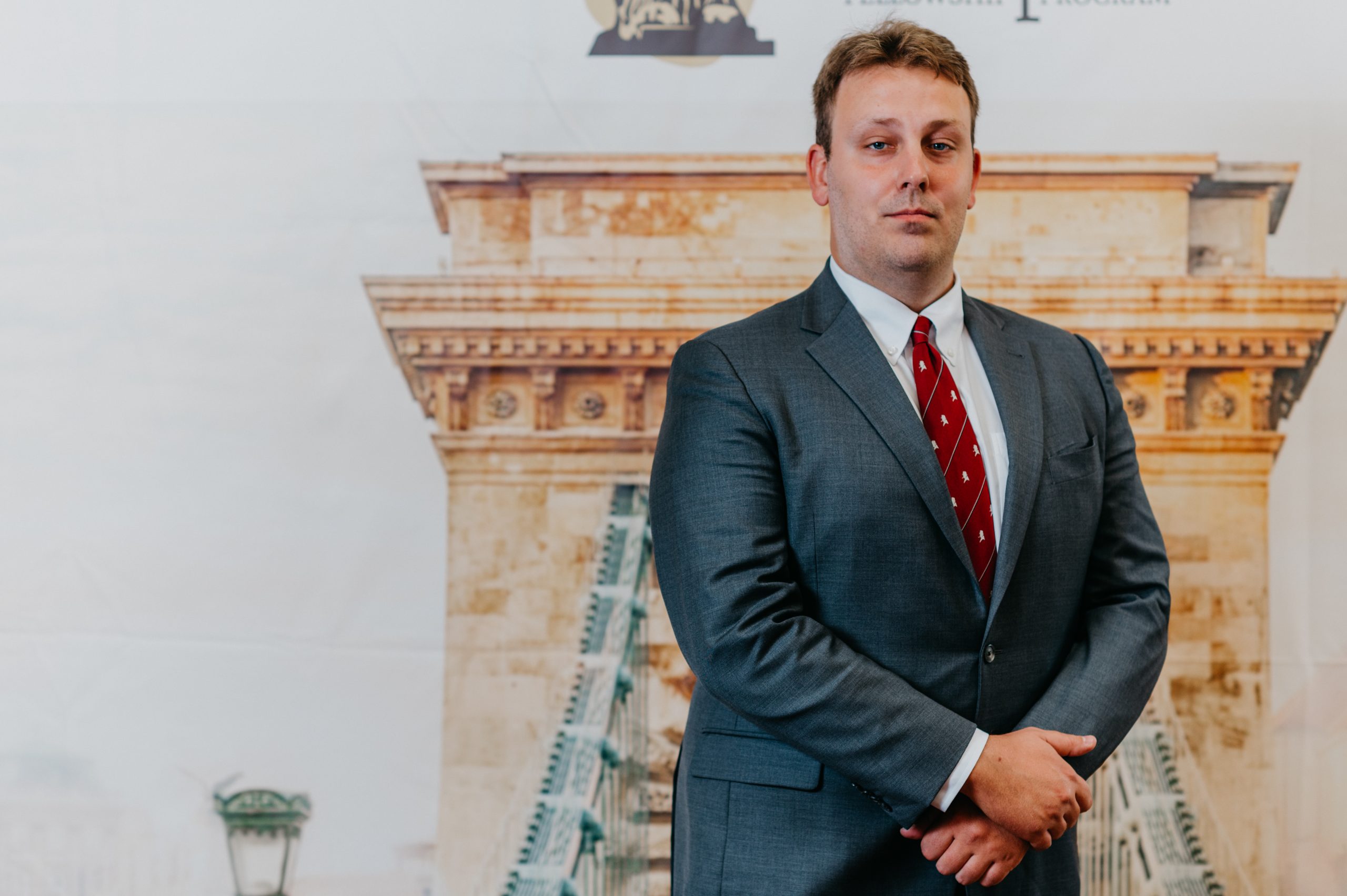 From the small city of Salem, Oregon, in heart of the American Pacific Northwest, Tate was always a bit of an outsider based on the political and cultural landscape. After getting his undergraduate degree in History (2014) and his post-baccalaureate degree in Business (International Focus, 2015), Tate decided it was time to move somewhere that had a little wider scope than just Seattle and Portland.

After being accepted to the Institute of World Politics (Washington, D.C.) in 2016, Tate studied for over three years, eventually earning his degree in National Security and Statecraft Affairs, mainly focusing on the U.K., Europe, and Russia. He also worked as a data entry analyst contractor for two years at Navanti Group, a State Department and Defense Department contracting firm in the greater D.C. area. 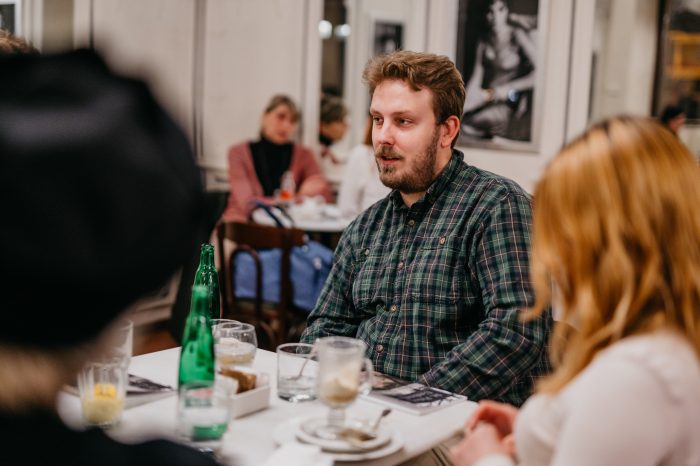 While not an expert in foreign languages, Tate had a strong appreciation for the Central/Eastern European region due in part to his love of history, his Anglophilia and the related attachment this sentiment has had towards countries like Hungary and Poland, and his interests in the current debates over NATO, national sovereignty and the like. Tate goal’s during his time in Budapest is twofold: to explore and later explain the conditions of current transatlantic relations in the Central/Eastern European region, and to research energy policy in the region, finding both affordable and secure sources that fit into today’s heated environmental and geopolitical deliberations.

‘I am looking forward to a give-and-take with Hungarians I meet, benefitting both sides, and tightening the bonds both countries have.’ – Tate Sanders