In September 2020, the  Hungary Foundation together with Mathias Corvinus Collegium (Budapest, Hungary) established the Budapest Fellowship Program, a full-time, fully-funded transatlantic fellowship opportunity in Budapest, Hungary, for young American scholars and professionals. Among the four selected fellows who accepted the commitment of immersing themselves in Hungarian history and culture, we welcome Michael O’Shea. Michael’s host institution for the duration of his Fellowship is the Danube Institute with the research topic, an economic comparison of the family-based demographic policies of Hungary and Poland to the mass-migration policies of Western Europe. His mentor to guide him on the journey will be István Kiss. 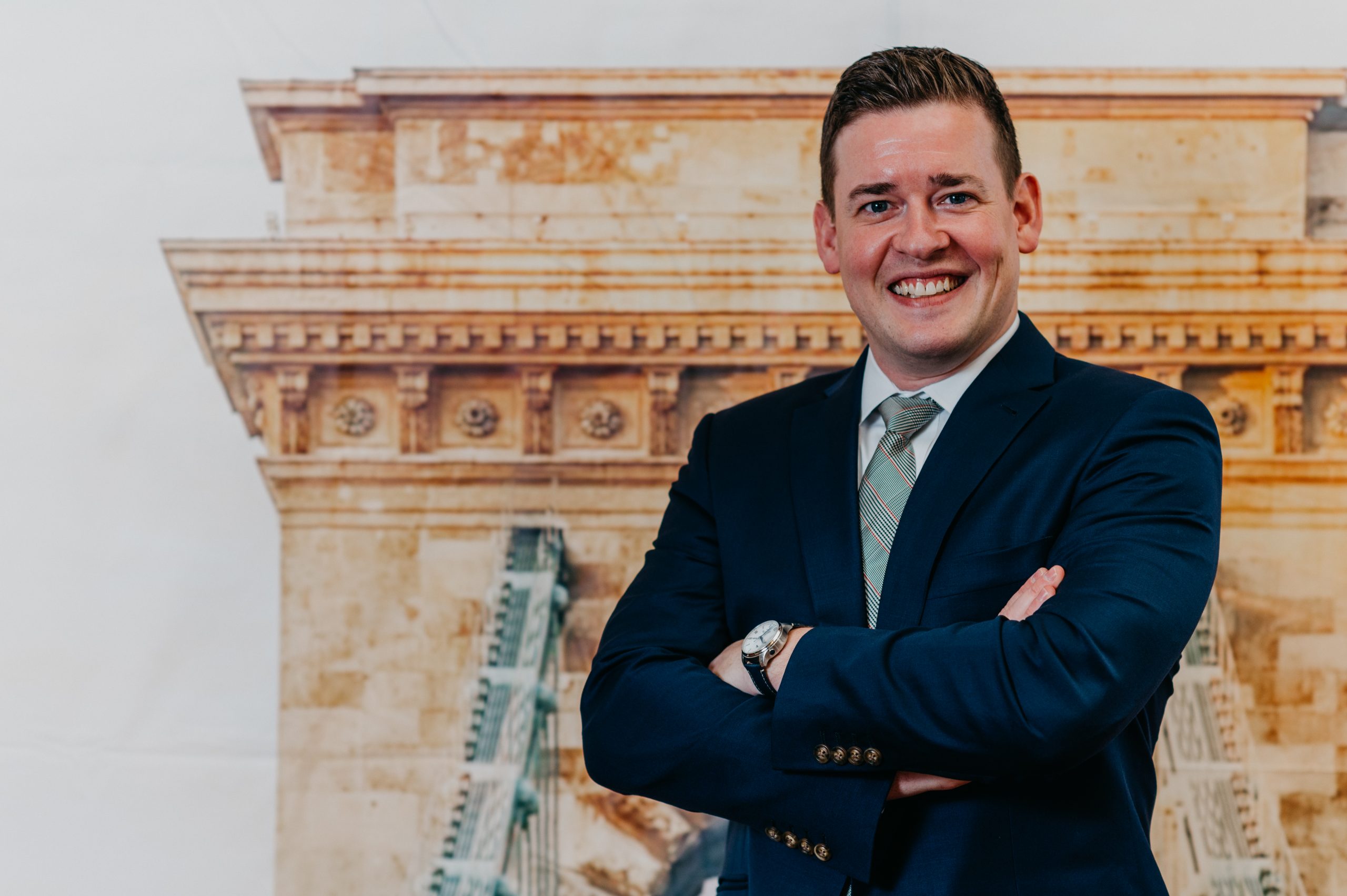 Raised in North Carolina, Michael is half-Polish by descent.  He minored in Slavic & East European Cultures while pursuing a business degree at the University of North Carolina.  He studied the Polish language during that time and continues to read and write it fluently.

“Michael – or Misi as we very enthusiastically like to call him in the office on his own request – is an eager and very diligent mentee with a proud Polish heritage. Perhaps because of this he has a deep personal interest in the region which together with his business background makes him a very rare individual one which I am very much honored to be mentoring.” – István Kiss, mentor

Michael earned his MBA from Indiana University in 2016 and pursued a marketing career afterward.  He continued to fulfill his love of Central and Eastern Europe in an extracurricular sense and served as president and vice-president of the Polish-American Club of Columbus, as well as a member of the Polish Cultural Council of Western Pennsylvania.  He became a Polish citizen in 2020.

“So much English-language content related to Hungary is distorted or flatly untrue.  This manifests itself in statements ranging from people with minimal knowledge of the region to those at the very highest levels of the U.S. government.  I hope my work here can contribute in a small way to improving this deficiency.” – Michael O’Shea

During the lockdowns of Spring 2020, Michael began to study Hungarian, due to his love of the Visegrád Group and the deep ties between Hungary and Poland.  He learned about the Budapest Fellowship Program through his Hungarian course. 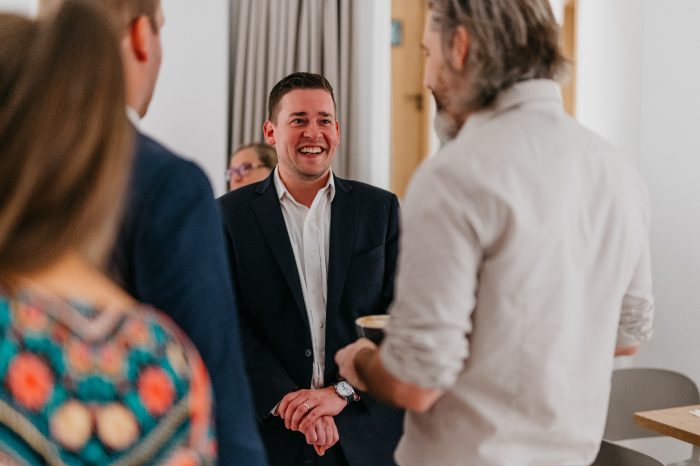 Michael married his wife Teresa one month before moving to Budapest.  They enjoy making day trips to various cities in Hungary and attending Mass in Budapest’s beautiful Catholic churches.  After just a couple of months in the city, they had already attended Mass in a half-dozen languages!

“My wife and I have come to love this country and its people.  Spending even a full two weeks here on vacation would not allow even a small fraction of the experiences we have had, so we are tremendously grateful for our time here.” – Michael O’Shea

Michael hopes to pursue a career focused on his beloved Central and Eastern Europe after completion of the fellowship.

The Czech Elections: Implications for Visegrád and the EU – Visegrád Post

Hungarian Friends, Stick with Us! – The European Conservative

A Foreigner’s Guide to the Hungarian Elections | Opinion – Newsweek