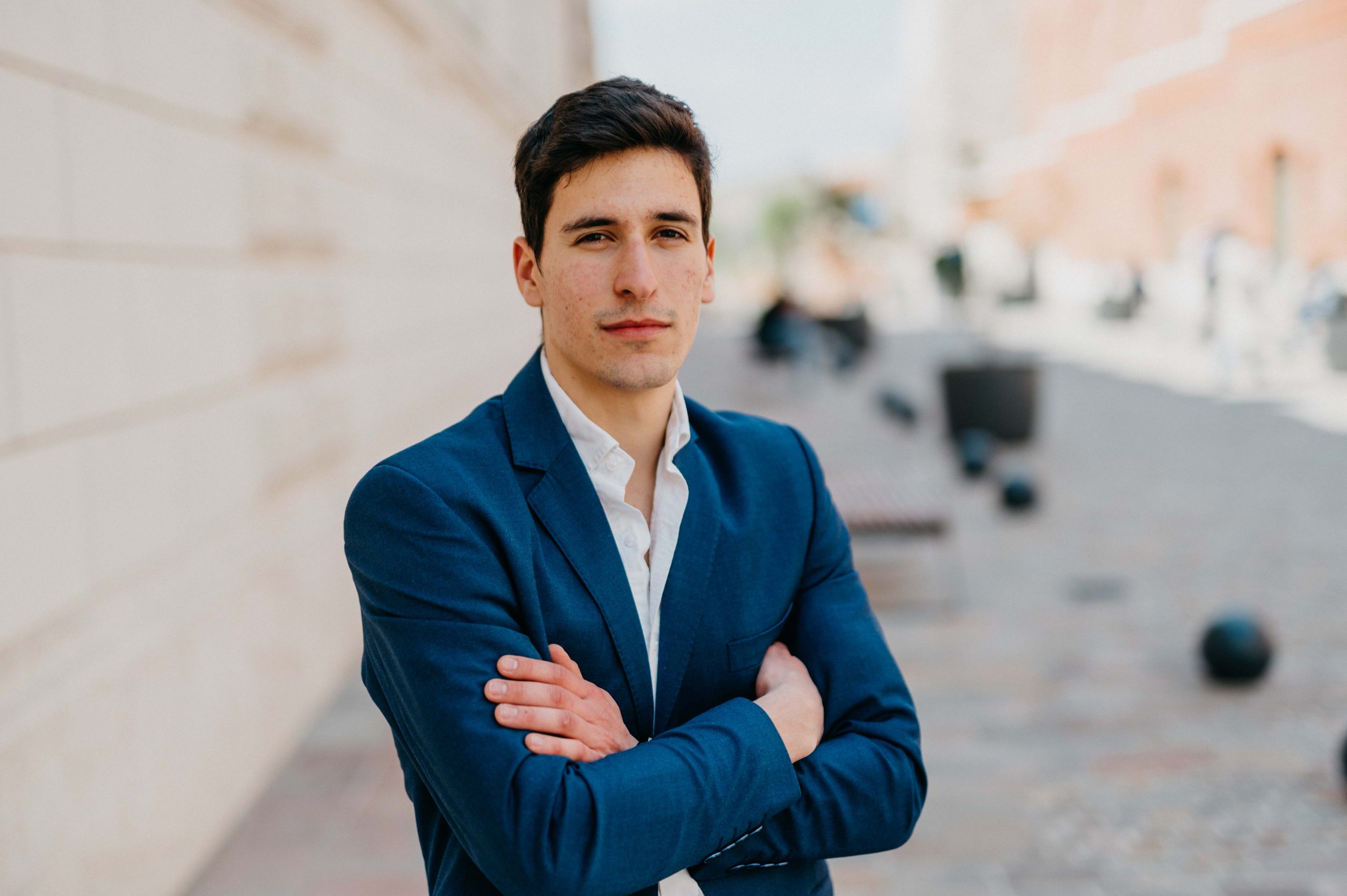 Róbert Janzsó is an aspiring entrepreneur and a curious second-year undergraduate student of Political Economy at King’s College London. Róbert has always been eager to have a local impact and to participate in change-making. He is the former President of the Hungarian Society at King’s and a two-time recipient of the prestigious Stipendium Peregrinum scholarship awarded by the State of Hungary. He has twice been among the finalists of Ninja Warrior Hungary in 2018 and 2021. 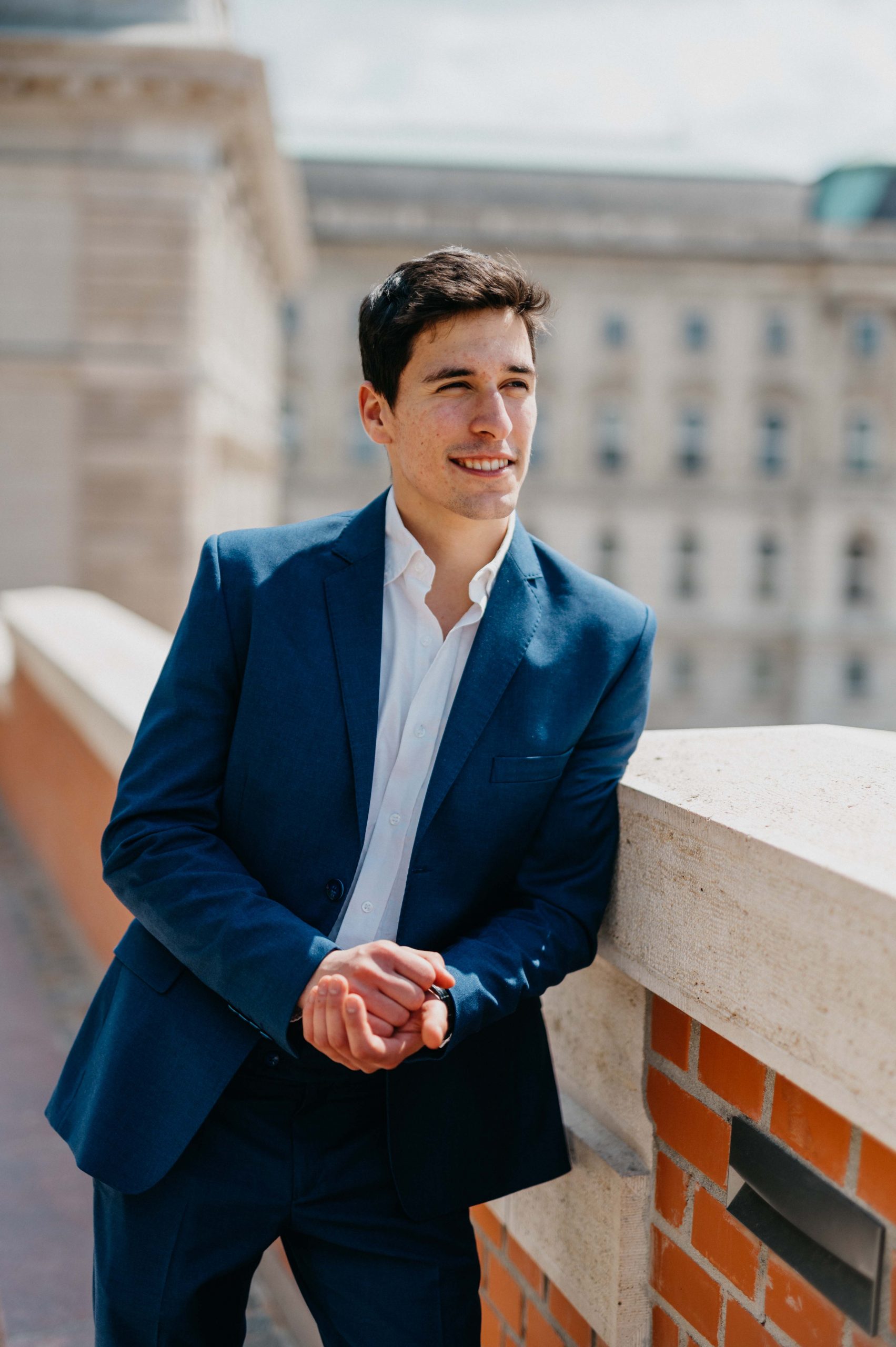 In the orthodox sense, he considers himself to be a politician as he has always been socially active. Therefore, he feels that his personality gains a purpose only by being an active member of my local environment. This is one of the reasons, why he was elected as the president of the Hungarian Society at King’s College London.

As a student of Political Economy, at King’s College London, he is keen on understanding and challenging the most fundamental questions of politics and economics that may be perceived as common knowledge such as citizens’ obligation to obey the authority of the state, whether market intervention is needed, or whether democratic institutions are intrinsically justified or not. However, on the verge of intellectual uniformity in London, he misses passionate, debate-driven discussions where disagreement is not mistaken with interpersonal insecurity, but quite on the contrary, it can serve as a sign of trust and an opportunity for development. For this reason, he always seeks genuine discussions as the core of common affairs.

Róbert likes to spend his free time with his friends and enjoy some time in nature. He also likes to do sports and occasionally competes in indoor bouldering.

“As the Communications Intern at Hungary Foundation, I seek to practice the field of communication and I aim to learn about the Hungarian Diaspora in the United States. But at the same time, I also seek to broaden my horizons in better understanding the way a non-profit operates, as well as getting new perspectives on public life and geopolitics.”  – Róbert Janzsó