Announcing the 2022 HF Cultural Ambassador of the Year – Éva Polgár 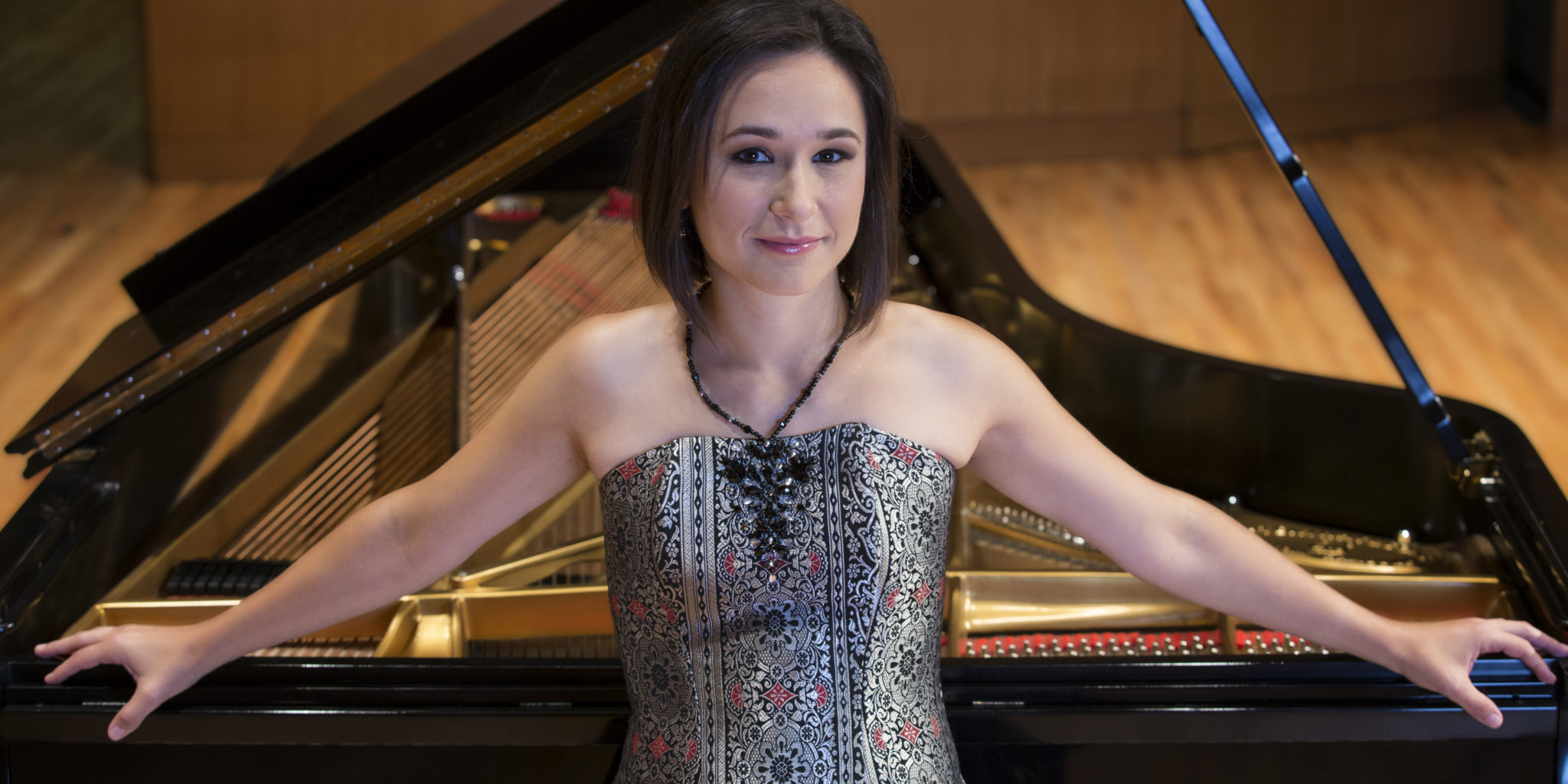 Hungary Foundation is proud to announce that world-class Hungarian pianist Éva Polgár was named HF’s Cultural Ambassador of the Year.

Éva is a university teacher of music and concert pianist who’s toured three continents. She’s been teaching and performing both in the US and Hungary and is dedicated to promoting the vast musical heritage of Hungary, doing so with excellence and personal charm that is an absolute joy to witness. She’s an artist, who is a real community organizer as well – and has been the force behind the International Liszt competition for years. Éva will be giving a US tour consisting of four solo piano recitals scheduled in Los Angeles, Chicago, New York City, and Washington, D.C. this Fall.

Since 2022 marks the 140th anniversary of Zoltán Kodály’s birth – she will be focusing on bringing authentically Hungarian works to American audiences across the country.

Born and raised in Hungary, Polgár’s dedication to Hungarian culture has led her to specialize in the music of Franz Liszt and Béla Bartók. Her interpretation of Liszt’s piano works was praised by Liszt scholar Alan Walker as “A stunning performance! She has toured the Americas, Asia, and Europe. Her latest concerto performances have included appearances with conductors Horst Förster at the Gewandhaus zu Leipzig, Tamás Vásáry at the Danube Palace in Budapest, and David Jacobs at the University of Oregon.

An avid promoter and enthusiastic entrepreneur of contemporary music, Polgár is a founding member of the InterSpheres Trio, a new music ensemble dedicated to commissioning and premiering new works by composers from around the world. Their repertoire ranges from Pierre Boulez to rising composers. They performed the world premieres of compositions by Daniel Tramte and Balázs Horváth in their first international concert and educational tour to Hungary. Polgár actively collaborates with composers as a solo musician as well.

Polgár has won top prizes in competitions including the 2012 Los Angeles International Liszt Competition (LAILC). Co-directors since 2017, Katherine Hickey and Éva Polgár’s intent is to ensure the successful continuation of LAILC as well as to foster young musicians in the early stages of their professional careers. To support her endeavors in mentoring rising talents and promoting the musical heritage of Franz Liszt, the Hungarian Academy of Arts has awarded her a three-year grant to design a series of twenty-nine concerts in Austria, Hungary, and the U.S. between September of 2020 and August of 2023.

A graduate of the Franz Liszt University and the Sibelius Academy, Polgár earned her Doctor of Musical Arts degree at the University of North Texas (UNT). Her former mentors include Jenő Jandó, Hamsa Al-Wadi Juris, Lívia Rév, Orsolya Szabó, and Adam Wodnicki. A committed educator and adjudicator, she has taught masterclasses, presented at festivals, and adjudicated competitions such as the LAILC, the Bogotá International Piano Festival, and the Tulsa University Summer Piano Academy. After holding teaching positions at UNT and at Texas Woman’s University, Polgár has joined the piano faculty at Azusa Pacific University in California. In addition to her teaching appointment at Azusa Pacific University, she is a co-director of the Los Angeles International Liszt Competition and an elected member of the Board of Directors for the Southern California Chapter as well as the national organization of the American Liszt Society.

About HF’s Cultural Ambassador of the Year Initiative

Since 2017, Hungary Foundation partners with world-class Hungarian artists to sponsor a series of performances in cities with major Hungarian American populations across the United States. The initiative aims at promoting the best of Hungarian culture in some of the world’s major concert halls reaching the widest possible audience in America.