In September 2020, the Hungary Foundation together with Mathias Corvinus Collegium (Budapest, Hungary) established the Budapest Fellowship Program, a full-time, fully-funded transatlantic fellowship opportunity in Budapest, Hungary, for young American scholars and professionals. The fellows are conducting independent research on an independently chosen topic, at an assigned host institution, guided by a trusted mentor. We could not do this program without these mentors and host institutions, so we’re introducing them one by one in a series of new interviews. 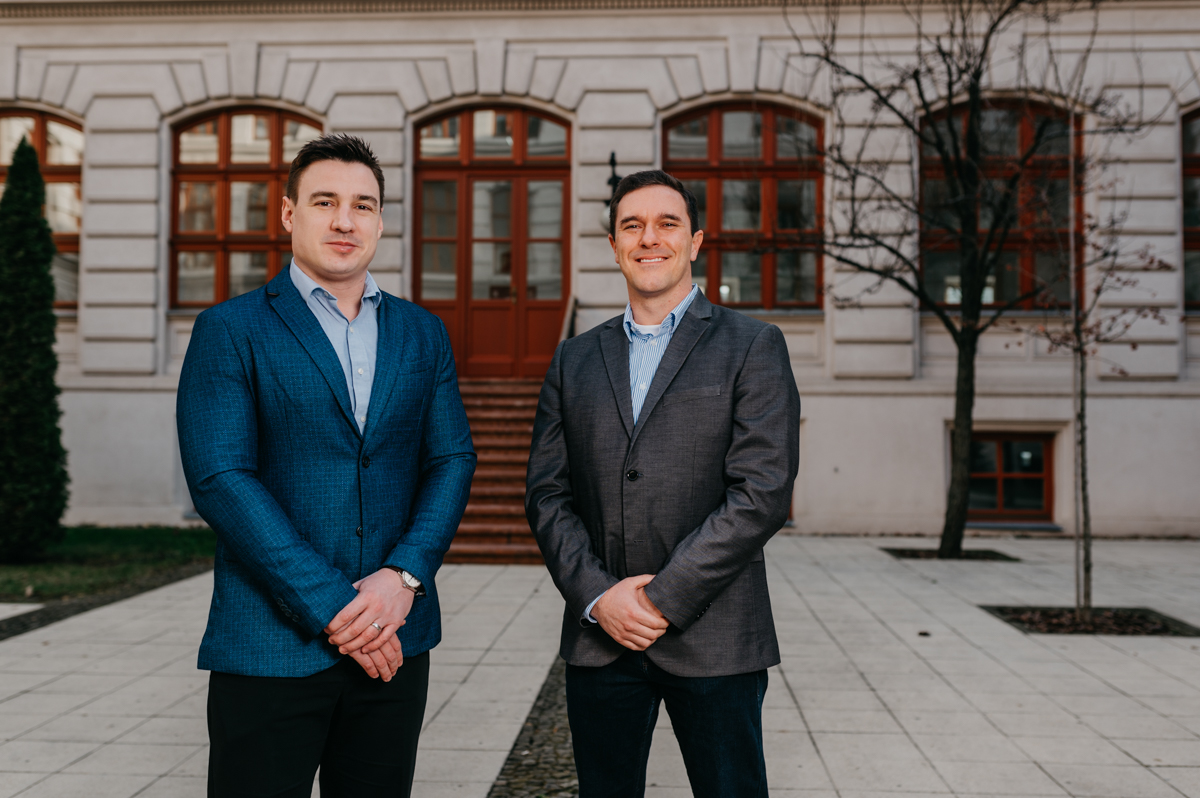 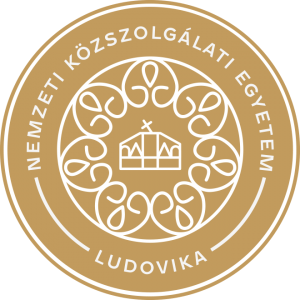 The Ludovika – University of Public Service was officially founded in 2012 through a merger of three other, separate Hungarian higher education institutions: the Zrínyi Miklós University of National Defence, the Faculty of Public Administration at Corvinus University of Budapest, and the Police College. As of today, Ludovika – UPS, along with co-hosting the newly founded Hungarian Diplomatic Academy, has four faculties, four doctoral schools, and a dedicated research hub, the Eötvös József Research Centre. The University, located in the heart of Budapest at the former Royal Hungarian Military Academy – Ludovika, has as its primary mission to teach and train graduates to become capable individuals who are committed to tackling the challenges that affect the various parts of the public sector.

Besides focusing on the Hungarian public sector, the university is constantly broadening its scope: it has set as its mission to operate as a regional research center and thereby is constantly increasing its regional and international academic cooperation. This served as one of the reasons why we trusted Ludovika – UPS as a partner institute for the Budapest Fellowship Program.

Ryan Brockhaus, Senior Fellow at this year’s Budapest Fellowship Program is conducting research in the field of defense cooperation between Hungary and the U.S. that will cover both military and political aspects. Based on his choice of topic and the recognized professional work and network that Ludovika can offer, we see a particularly effective and fruitful cooperation.

I am very impressed with Balazs’s work ethic and his willingness to help in any way possible with my research. He is extremely knowledgeable in his field of study and expertise, and has assisted a great deal in connecting me with pertinent individuals and material throughout my fellowship. I am both grateful and proud to have Balazs as my mentor. – Ryan Brockhaus

In his position being Director of the American Studies Research Institute, Balázs is strengthening a team of scholars and scholar-practitioners who study the United States and Washington’s effects around the globe. The Institute is dedicated to the analysis of American policy, where he would like to further enhance the Institute’s role in thinking about appropriate Central European and Hungarian responses to dynamic shifts in the transatlantic relationship. 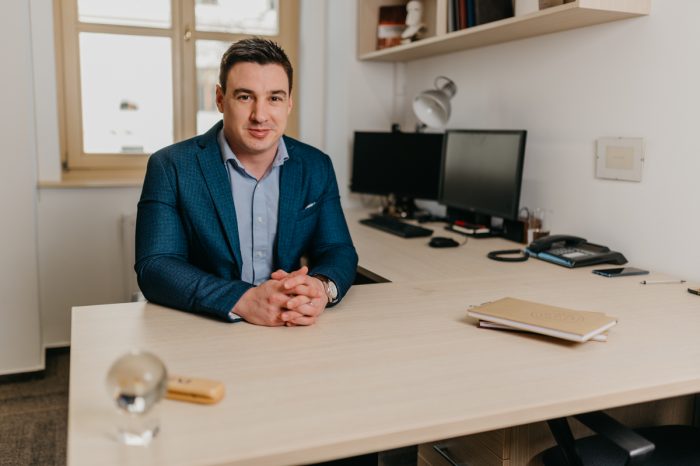 We asked Mr. Mártonffy about his role as a mentor to provide you with a glimpse into this important aspect of the program:

How are you guiding Ryan along the way?

Ryan’s research interest relates to the security and defense cooperation between the United States and Hungary. I attempted to assist with Ryan’s introduction to the Central European mentality and modus operandi by providing him access to three pillars. The first pillar was the extant literature on the topic. The second, an introduction to relevant policymakers and actors, mainly at the Ministry of Foreign Affairs and Trade who deal with security policy, and at the Ministry of Defense, who deal with defense policy. The third and final pillar was the policy and academic crowd here in Hungary, who write about such topics. Then, through weekly mentor-mentee meetings we focusing on conceptualizing an integrative framework that builds on these pillars to understand the mindset present here in Budapest, highlighting where they differ and for what causes from that of Washington, but also where and why they align.

What was your first impression of him, and how is working together coming along?

He has shown initiative in branching into topics that help both deepen and widen his understanding of the challenges of the US-Hungarian defense cooperation. It is a privilege to serve as his mentor, and I am particularly proud to see that his proactive mindset resulted in numerous publications and guest presentations at courses at Ludovika.

Ryan is inquisitive, smart, and dedicated, an excellent combination for a promising scholar. – Balázs Mártonffy

What are the main challenges of his/her research topic, or method?

The research for his major research project is well underway, and our meetings when we discuss the appropriate policy analysis framework for such a dynamic topic is usually one of the highlights of my week. Our discussions include analyzing the finer details of the largest ever Hungarian defense modernization program (Zrinyi 2026), the political dimensions of the billion dollars worth of Hungarian defense acquisition of a US missile defense system, and the numerous aspects of transatlantic cooperation between Washington and Budapest within NATO. He is on track with his project. The first challenge, as with most contemporary research projects, is to find credible sources and to triangulate the relevant information from seemingly disparate accounts. Having worked at both the Hungarian foreign and defense ministries, the importance of the complicated bureaucratic politics of interagency cooperation within Hungary is an aspect I draw Ryan’s attention to, probably somewhat more often than he would like. The second challenge, which is also an opportunity, is the somewhat limited available quality writings in English on the topic, but this is exactly what Ryan is seeking to address.

Why do you think the Budapest Fellowship Program is important, and what makes it different from others of its kind?

The BFP is an excellent program, provides a much-needed bridge between Budapest and Washington through interaction. I think the program’s value lies both within the intellectual space it augments between the participants and those they meet, and with the long-term positive effects of enhancing our understanding of each other’s thinking. I hope the program continues, as a future alumni association from the Fellows could also be a great addition to US-Hungarian relations down the line.

← Prev: Call for Applications: HF - Hillsdale Scholarship  Next: HF-Quinnipiac Graduates: "It Was a Childhood Dream, the Big American Dream!" →