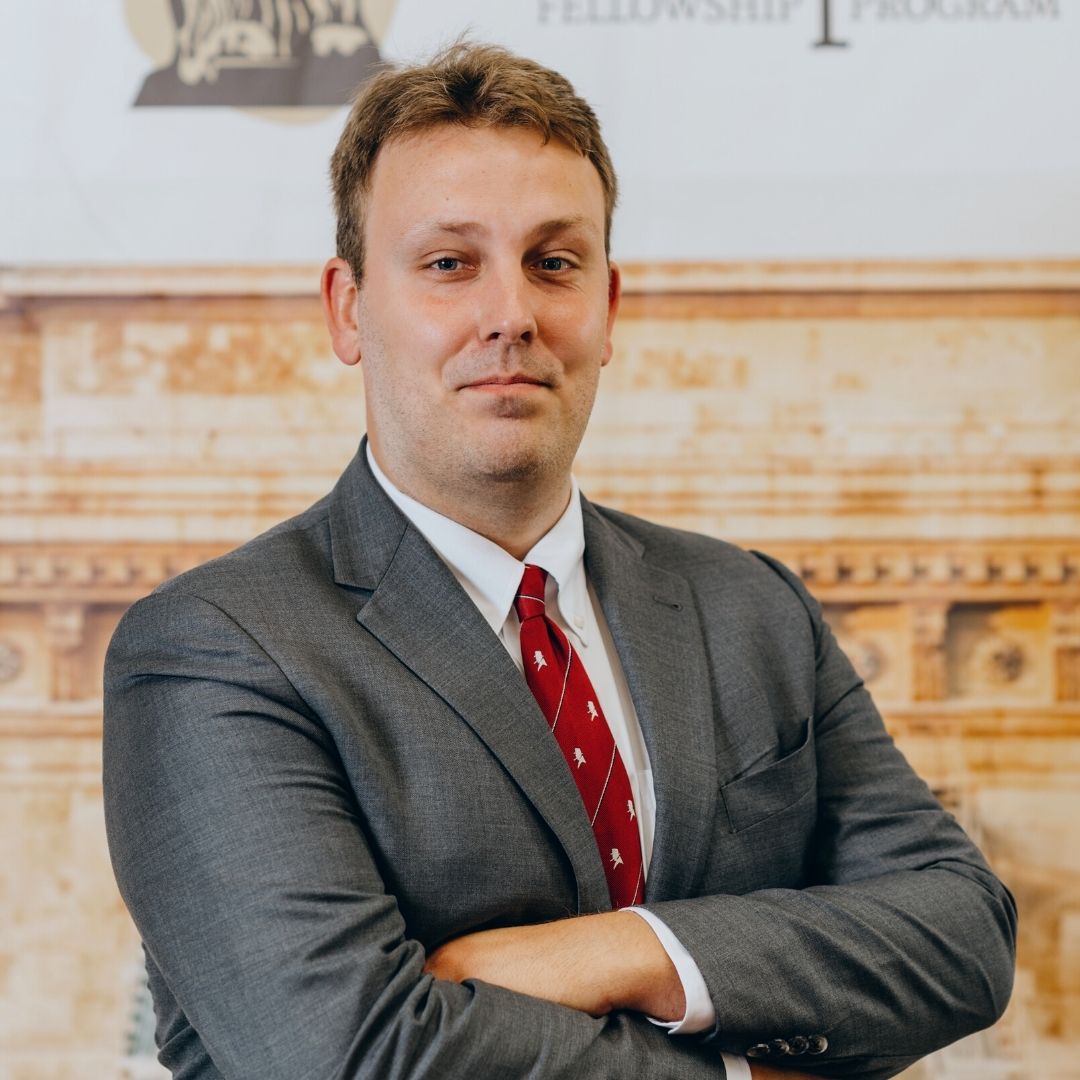 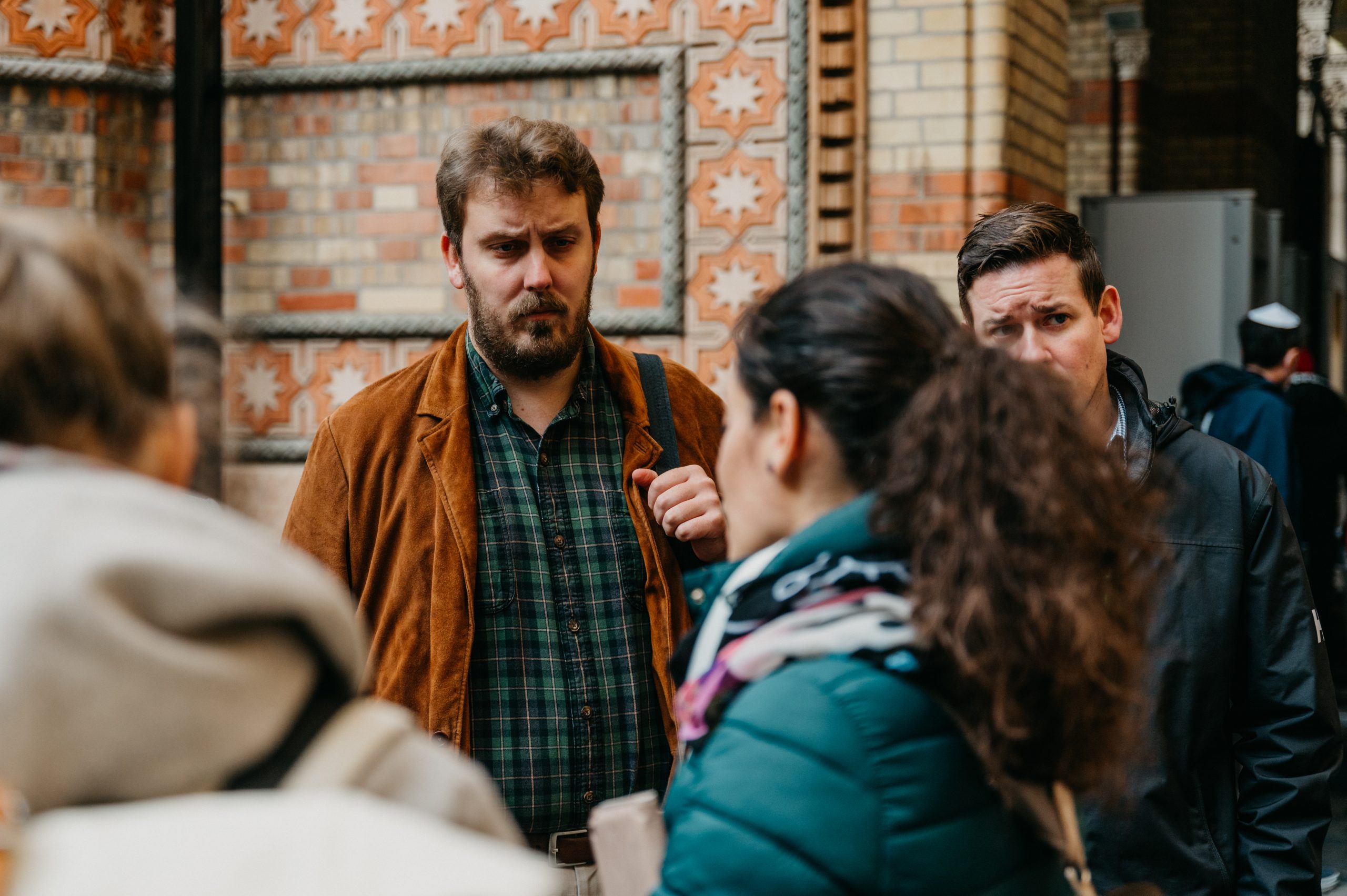 Quote: “I am looking forward to a give-and-take with Hungarians I meet, benefitting both sides, and tightening the bonds both countries have.”

From the small city of Salem, Oregon, in heart of the American Pacific Northwest, Tate was always a bit of an outsider based on the political and cultural landscape. After getting his undergraduate degree in History (2014) and his post-baccalaureate degree in Business (International Focus, 2015), Tate decided it was time to move somewhere that had a little wider scope than just Seattle and Portland.

After being accepted to the Institute of World Politics (Washington, D.C.) in 2016, Tate studied for over three years, eventually earning his degree in National Security and Statecraft Affairs, mainly focusing on the U.K., Europe, and Russia. He also worked as a data entry analyst contractor for two years at Navanti Group, a State Department and Defense Department contracting firm in the greater D.C. area.

The mission of the institute is to conduct multidisciplinary research related to the internal and external relations, social and economical aspects, geopolitical processes, constitutionality and public administration of the United States of America and the Northern-American continent and into American-Hungarian relations.