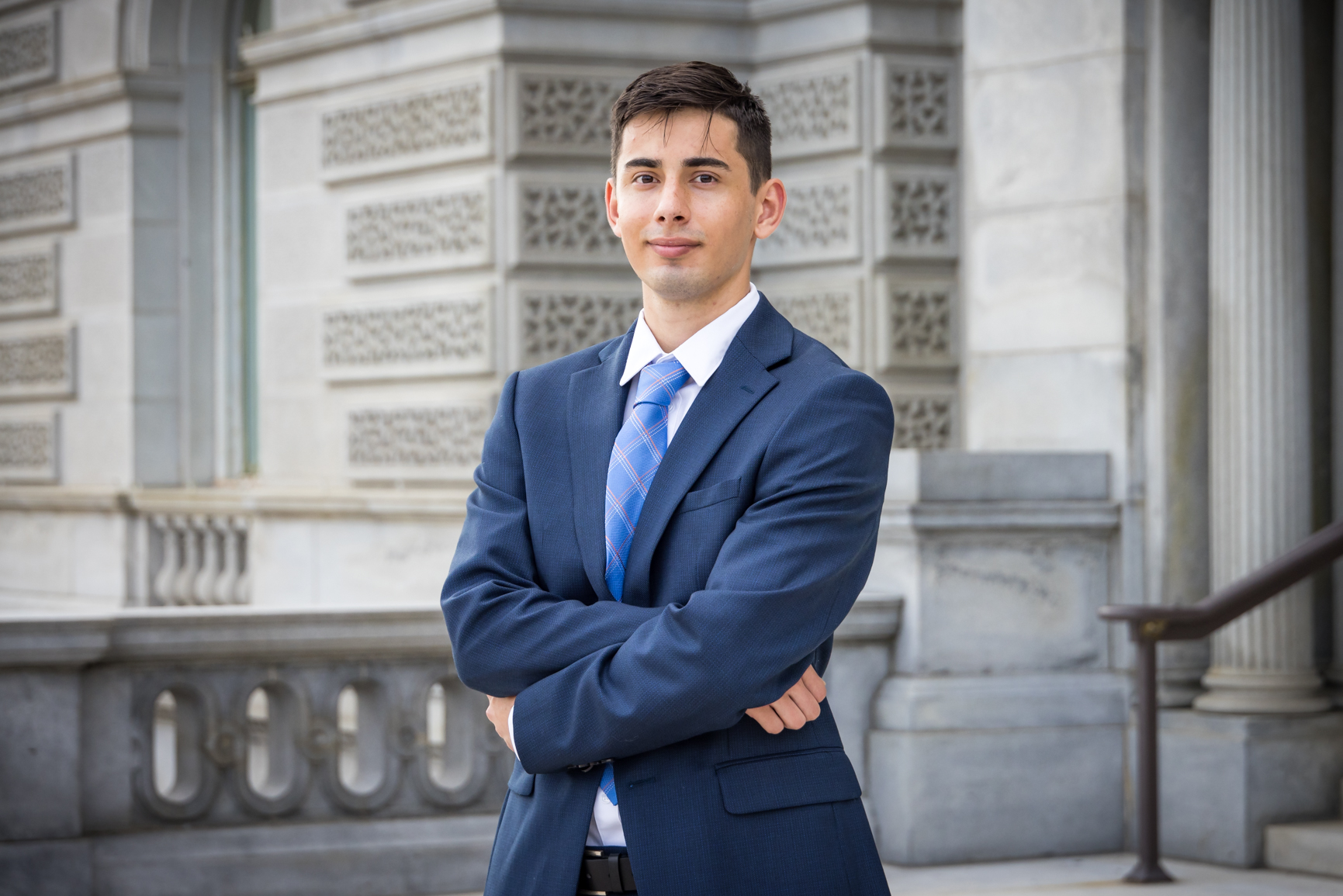 Benjamin Bárdos, a first-year law student at the Law School of Tilburg University in the Netherlands has joined the Hungary Foundation as a communications intern for the summer in Washington D.C. His main interests are to study military law and the defense industry which he intends to pursue.

Benjamin attended high school at the British International School of Budapest. During his high school years, he participated in the Duke of Edinburgh Program finishing the bronze level. He completed high school with 3 A-levels in mathematics, history, and business studies. He’s beginning his legal studies at Tilburg University, studying global law, focusing on the interaction of state, private, and international agreements, and their influences on the current global legal order. Furthermore, his younger years were also complemented by his competitive swimming career. 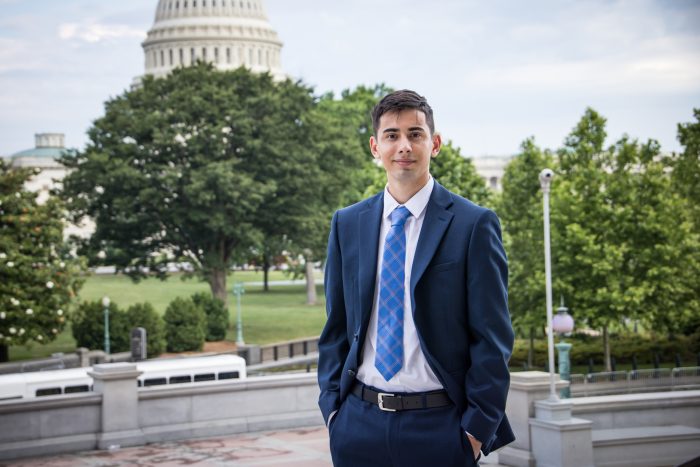 Benjamin comes from an internationally diverse background, being born in the United States and spending the first half of his childhood growing up in the Middle East, later moving to Hungary in Eastern Europe, where he proceeded to graduate from high school.

Benjamin also participated in several academic competitions in the fields of both mathematics and economics. He achieved a bronze award in both the COBIS math competition and the Wharton Global High School Investment competition.

“I’m very eager to work with the Hungary Foundation and be a part of their team as a communications intern. I regard the two months I’ll be sending in Washington DC as a crucial building block for the progression of my professional career while making lasting and fond memories. I hope to further my understanding of military law and the defense industry through the many conferences and events I’ll be attending throughout my stay.” – Benjamin Bárdos