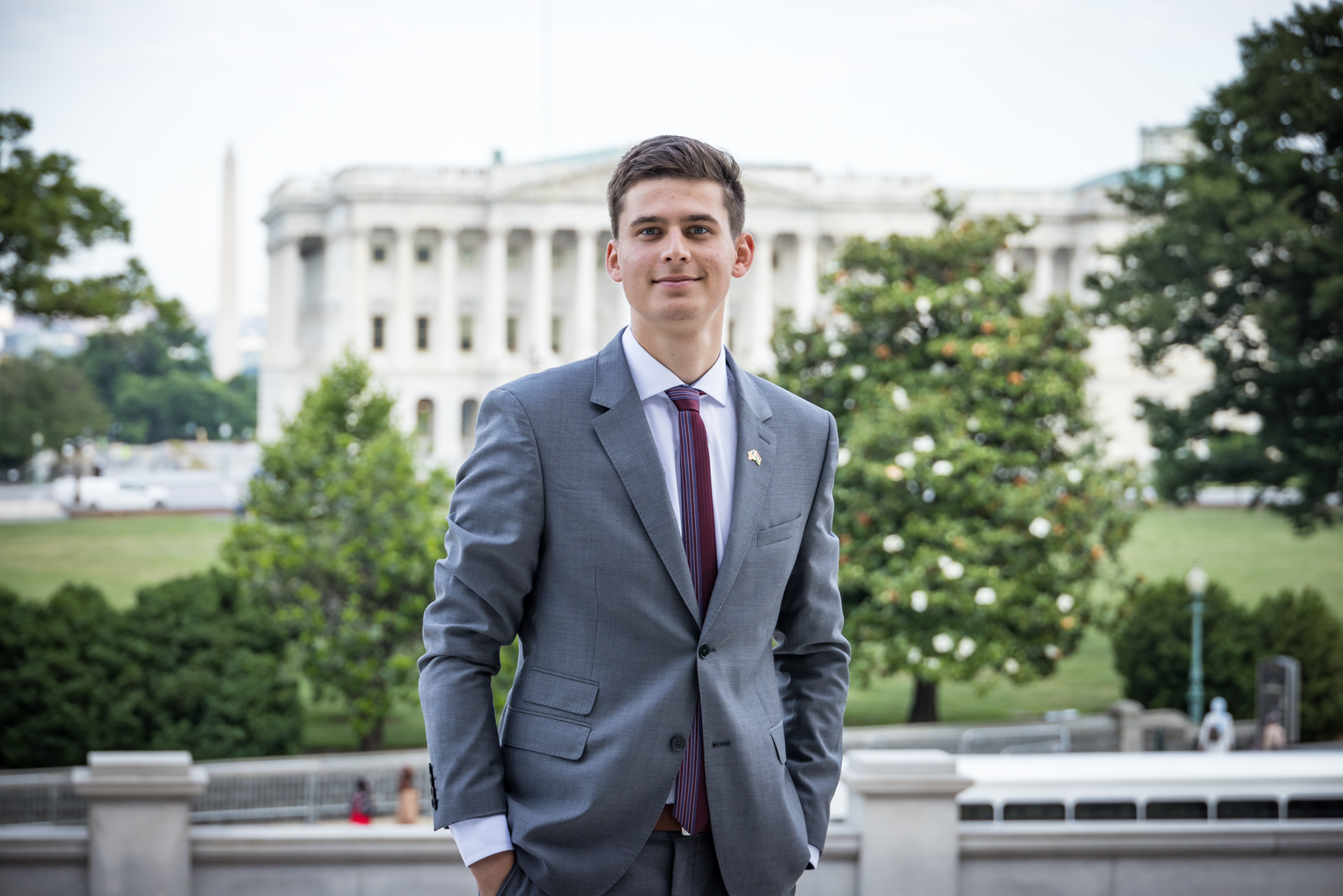 Bence Szabó’s journey in the United States started in 2019, working at a summer camp in Duxbury, Massachusetts, helping underprivileged children and getting a first taste of the American culture. This summer, he is participating in the Széll Kálmán Public Policy Fellowship, sponsored by the Hungary Foundation and organized by The Fund for American Studies (TFAS). For the next eight weeks, he will work at the Mercatus Center of George Mason University, an independent non-profit organization with the mission to build a highly credible and effective scholarly outreach Center that conducts research, trains graduate students, and offers market-oriented solutions to bridge the gap between the academic theories and public policy problems. As a summer outreach intern, Bence’s role will be to analyze and understand how governmental public policy decisions affect the lives of US citizens whilst further expanding the organization’s partner network. 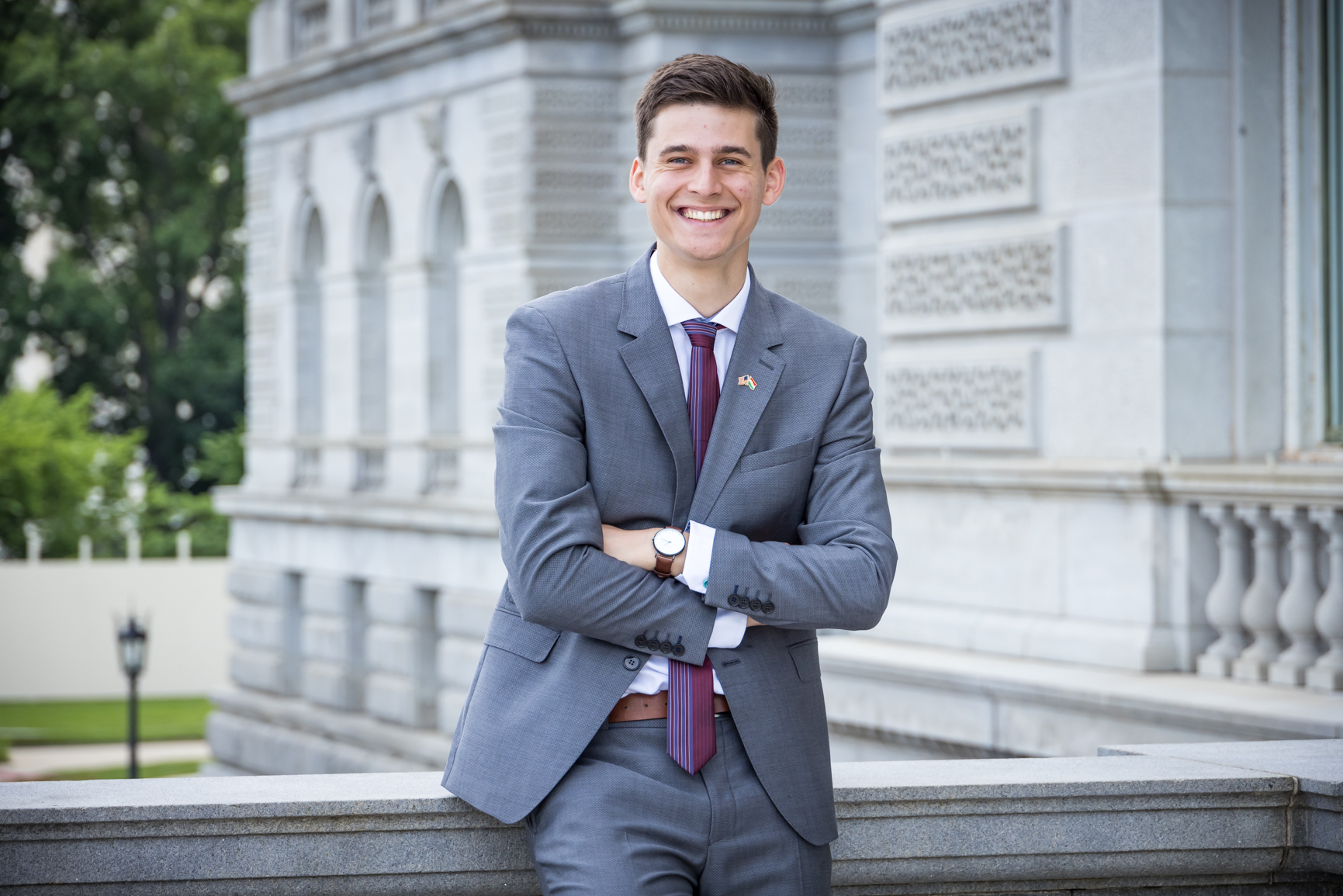 Bence plays an active role in connecting international and Hungarian communities as a student ambassador of the BrainBar Future entertainment festival. His main ambition is to promote the Hungarian culture and economy on a global scale. In this spirit, he has become a student at the School of International Relations at the Mathias Corvinus Collegium, Hungary’s largest talent development institute. Since the beginning of 2022, he has been a research fellow at a Swedish parliamentary think tank, the Tankesmedjan Oikos, where he got a general overview of Sweden’s national and municipal political landscape. Throughout his fellowship, he has been working to strengthen the cultural ties between Hungarian Diaspora and the homeland in collaboration with the Swedish-Hungarian National Association in Sweden.

Bence holds a bachelor’s degree in International Business Economics from the Budapest Business School (BBS). As vice-president of external relations of the Youth Enrichment Society, a local student organization, he’s been a strong advocate for bridging the gap between the international and Hungarian students. In addition to his economic studies, Bence is a 3rd-year law student at the Pázmány Péter Catholic University. As secretary-general of the Hungarian department of the European Law Student Association (ELSA), his responsibility is to establish international cooperation with the far-reaching organization.

The management and politics of municipalities are one of Bence’s main areas of interest. In order to work with locals, he is actively seeking a career in Gyöngyös, Hungary, where he was born and raised. He is looking for educational municipal practices in the US that may be used as models for effective leadership during his time as mayor in the future.

“The backbone of our civilization is small communities. I’m from a town of 28,164 people who work hard to improve their life despite many obstacles. I am working to obtain experience in one of the most influential cities in the world so that I may better serve my home community and provide future generations a chance to be where I am now.’ – Bence Szabó