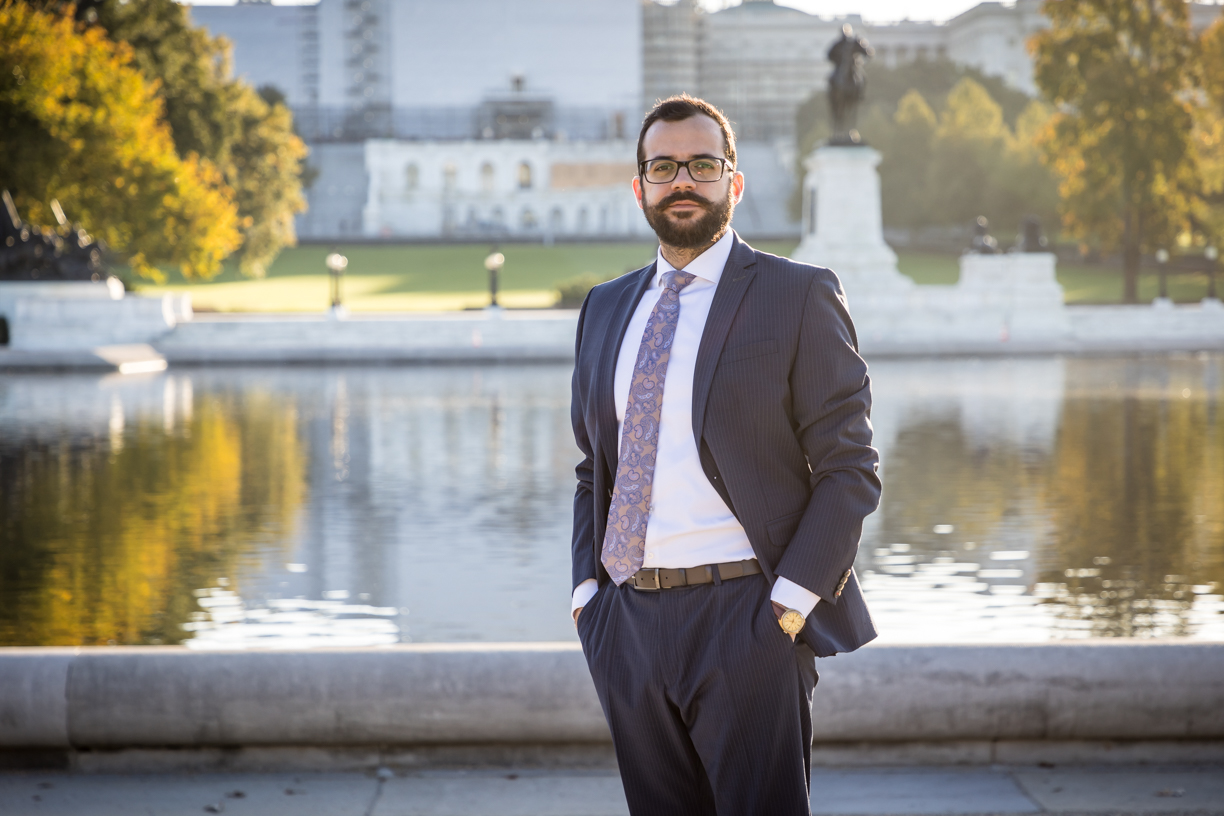 Bálint Kovács arrived in the US in September 2022 with the Post-Graduate Visiting Research Fellowship, part of the Liberty Bridge Program established by the Hungary Foundation. During his stay at the American University Washington College of Law, his research efforts will be focused on issues pertaining to access to investment arbitration of small and medium-sized enterprises.

During his bachelor’s degree, he was an active member of The European Law Students’ Association (ELSA), organizing local, national, and international moot court competitions, as well as competing in local and national ones. He gained essential experience working as an intern at a local law firm for nearly two years before graduating. This experience put him on a path to working in the field of business law after obtaining his bachelor’s degree.

“During my prolonged internship at this local law firm I gained an affinity to business law, while my experience in ELSA has exposed me to the world of international trade law. Reflecting on these experiences, I now see how much they have influenced my formation as lawyer.” – Bálint Kovács

Bálint has been involved in a number of grassroots projects, working with NGOs in the field of youth education, entrepreneurship, and human rights of minorities. He is one of the founders of Advocacy Group for Freedom of Identity, a human rights NGO based in Cluj-Napoca/Kolozsvár, Romania. 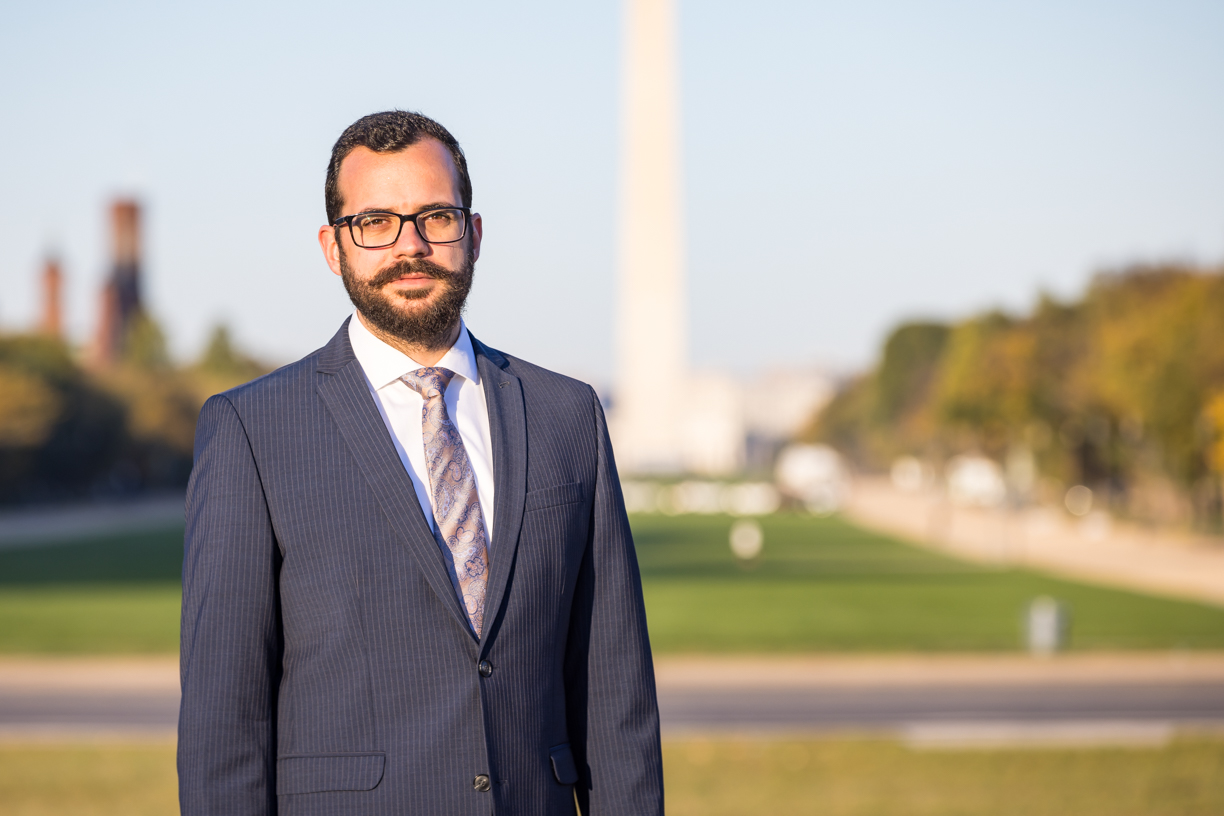 “Although I was interested in international law, I was very much involved in local projects. I find it important to maintain this involvement and make a contribution to my community.” – Bálint Kovács

Subsequent to starting his Ph.D. studies, he was invited to teach seminars on international economic law to fourth-year LL.B. students at Sapientia University (Romania) as a teaching assistant. Balint also teaches international commercial arbitration at the LL.M. program of Miskolc University as a visiting lecturer.

“At a time when the risk of geoeconomic fragmentation is increasing, the protection and control of foreign direct investment is becoming a more prominent topic. Growing competition between China and the US has already resulted in a number of new legal instruments affecting FDI. My Fellowship to the US will help me better understand the challenges posed by these instruments.” – Bálint Kovács

Bálint is also passionate about legal history, a topic to which he has been dedicating research time as well. Bálint likes to spend his free time with family and friends, taking trips with his wife Hanna, who joined him on his visit to the US.