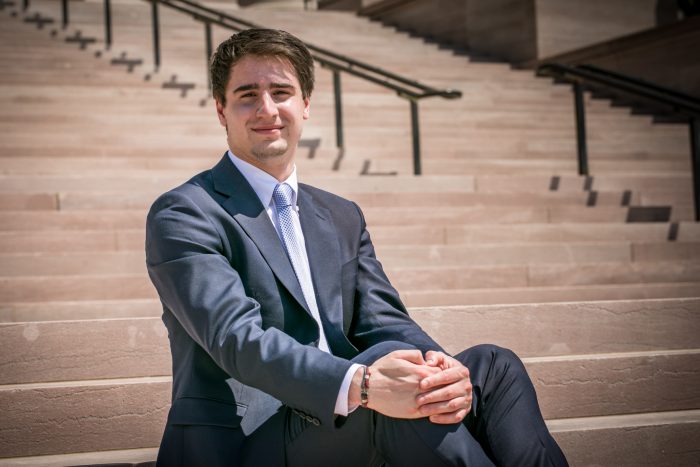 Henry Meyer is a rising junior and a Political Science and Sociology double major at Villanova University. Given his strong academic achievements, Henry has made the Dean’s List each semester. His coursework includes a broad range of topics including comparative politics, international relations, and American foreign policy.

Henry developed a passion for European and Hungarian politics after attending an educational summit in Budapest and Berlin. His grandparents were active members of the American-Armenian diaspora which has allowed him to understand the importance of the diaspora community in the United States.

“Through fundraising events, lectures, and the pride in their culture, I saw firsthand how my grandparents worked to ensure the Armenian diaspora remained engaged and connected. As a result, the culture and pride of being Armenian lives on through me, even though I was not physically born there.” – Henry Meyer 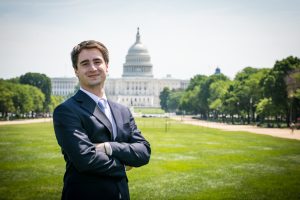 As a chair on the Villanova Special Olympics Committee, he is responsible for the logistics behind the largest student-run Special Olympics event in the world. He also serves as a leader and tutor to middle school students at a school in Philadelphia.

In his spare time, he enjoys hiking and traveling. He is interested in pursuing a career in foreign policy and international development.

“I could not be more excited for the opportunity to be part of such a talented team at Hungary Foundation and I can’t wait to learn from so many diverse perspectives.” – Henry Meyer