From September 27 to October 12, visitors of Southport Galleries, Southport, CT can glimpse into the treasure trove of Hungarian art through the „Art as Ambassador: Hungarian Masterpieces from the Nancy G. Brinker and Christian L. Sauska Collections” exhibition. The lead sponsor of the event is The Hungary Foundation. 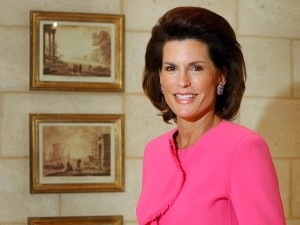 The Art as Ambassador project was launched in launched by the Central European Institute (CEI) in fall 2013. The mission is to share Central European art with the American public based on the idea that, in many ways, art is a nation’s ambassador, representing its people, history and culture. The project will start with Hungarian art. The idea behind the name comes from former US Ambassador to Hungary, Nancy Brinker, who became a renowned collector of Hungarian art and is one of the co-patrons of the 2013 and 2014 “Art as Ambassador” exhibits. 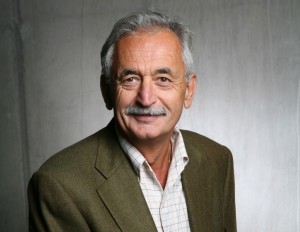 This exhibit brings together selections from two great and unique collections of Hungarian Art – the Nancy G. Brinker and Christian L. Sauska Collections. The art selected ranges from the late 19th to the 21st century and includes some of the most famous and established Hungarian artists of all time. During the two weeks of the exhibition, Hungary and Hungarian at will be promoted through a number of other activities and special events, including lectures and Hungarian wine and cuisine nights.

The Hungary Foundation is committed to fostering the cultural ties between the peoples of Hungary and the United States. This exhibition, by showcasing truly wonderful, inspiring, and unique Hungarian masterpieces will capture the heart of the visitors, present the unique and rich Hungarian artistic talent, and promote and popularize Hungarian art among a wide audience.