István Zoltán Bán from Debrecen, Hungary arrived to Washington this fall and will spend 4 months at the Institute for Governance and Sustainable Development. With HIF’s support, the Hungarian American Coalition’s John N. Lauer Leadership Training Program (formerly Coalition Internship Program) is hosting seven interns in 2019 to provide first-hand experience at various Washington-based institutions. Internship participants are also expected to complete a Coalition research project that enables them to become familiar with the Hungarian-American community. 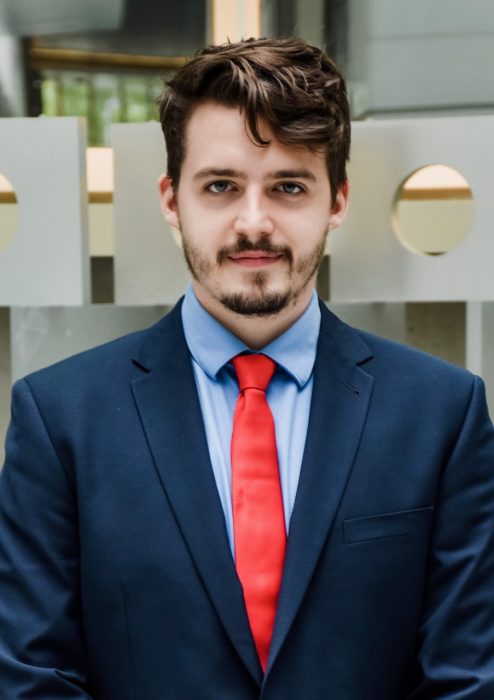 István’s host institution, the Institute for Governance and Sustainable Development (IGSD)works to promote just and sustainable societies and to protect the environment by advancing the understanding, development, and implementation of effective, and accountable systems of governance for sustainable development. IGSD has a broad range of projects in a variety of regions. Its members include practitioners and scholars from a variety of developed and developing countries – including lawyers, political scientists, economists, scientists and others – representing a diversity of geographic regions, and a wide range of cultural, legal and political traditions.

István Zoltán Bán has recently obtained his undergraduate degree in International Relations from Corvinus University Budapest (Budapest, Hungary). István has strong interests in Hungarian-American relations, and he pursued an internship at the U.S. Embassy in Budapest from September 2018 to March 2019: he spent three months at the Facility Management section and then three months at the Political and Economic section.

He has a great interest in getting to know the life stories of Hungarian 56-ers living in the United States. István is interested in U.S.-Hungarian relations, democratic development, international economics, and sustainable development. He speaks English and Spanish on an intermediate level.

“Liberty and democracy has always meant a lot both to me and my family. My paternal grandfather was a political prisoner after the ’56 Hungarian Revolution and Freedom Fight for six years, because he was brave enough to raise his voice against the corrupt party leadership of the old regime. As I see it, this internship is a perfect opportunity to learn more about the world’s best functioning democracy and to carry out my grandfather’s heritage of helping democratic development all around the world.” 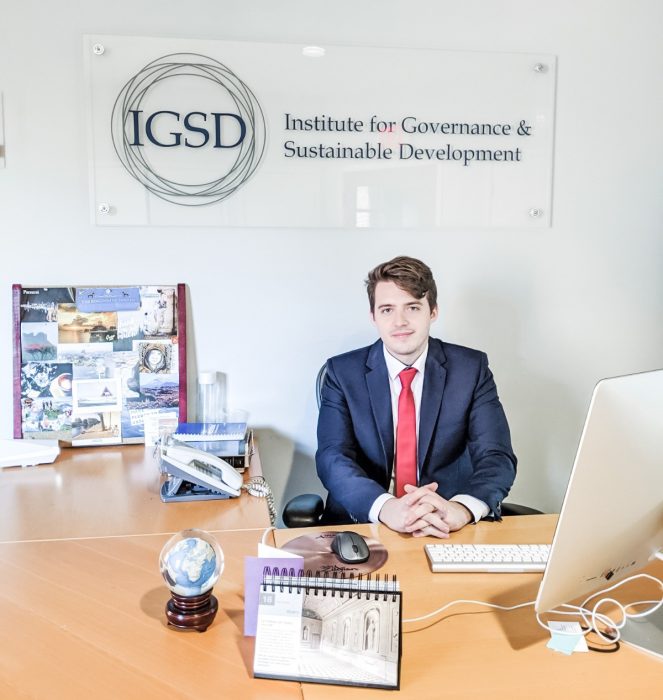