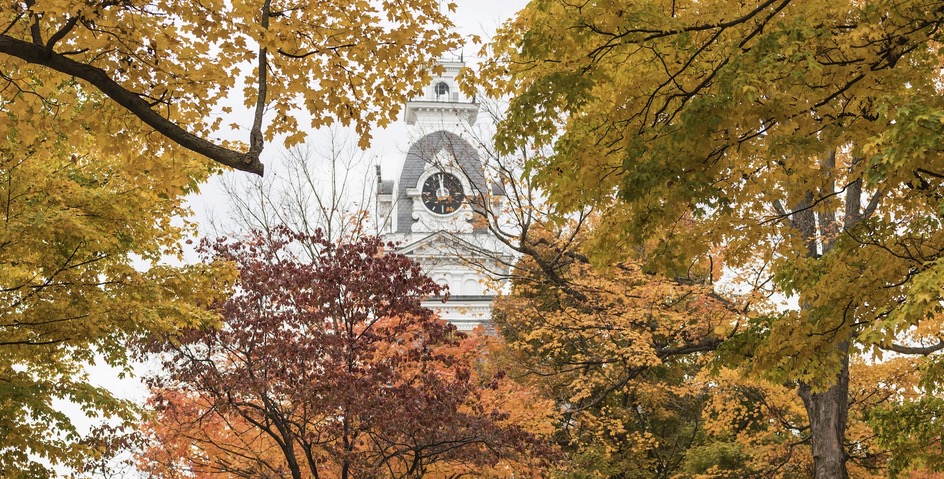 As part of its Liberty Bridge Program, the Hungary Foundation has introduced a fully-funded scholarship opportunity for young Hungarians to study for two semesters at Hillsdale College. Founded in 1844, Hillsdale College is a selective, top-ranked college located in Hillsdale, Michigan, known for its commitment to the classical liberal arts and for its independence from US government funding.

The selected scholar for the 2021/22 academic year is Balázs Turcsán. 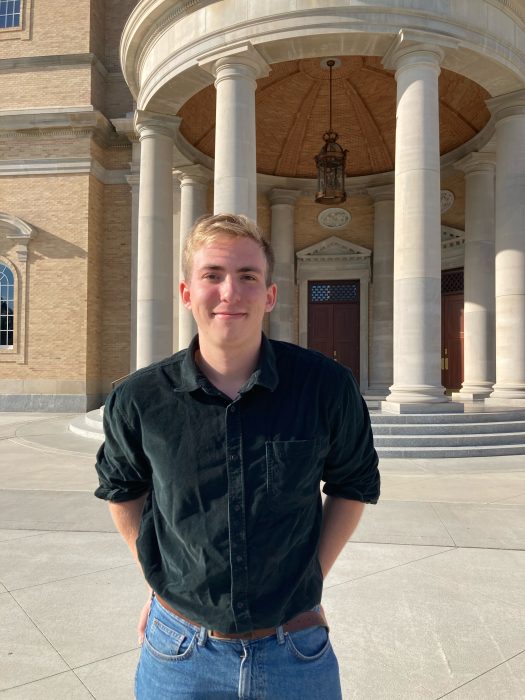 “Hillsdale is a perfect place to immerse oneself in the American experience. The rural setting and the relatively small student population create a communal environment that focuses on learning and improving. You cannot avoid having to engage in discussions about history and philosophy in the student cafeteria.” – Balázs Turcsán

Balázs is focusing on politics and philosophy in his current studies besides the broader liberal arts curriculum of Hillsdale. Before coming to the United States, he finished the second year of his Bachelor’s degree at ELTE where he majored in Eastern Studies with a Focus on the Arabic Language. He wants to combine his linguistic skills with the knowledge in political philosophy that he will acquire at Hillsdale to continue his higher education in international relations.

Hillsdale is also devoted to extra – and co-curricular activities. Balázs joined Hillsdale’s renowned debate club and is learning about debate culture in the United States. Hillsdale is famous for its distinguished public speakers and its commitment to rhetoric.

“This is an excellent opportunity for me to learn more about different methodologies applied in political science and research while actually getting involved in American political discourse.” – Balázs Turcsán 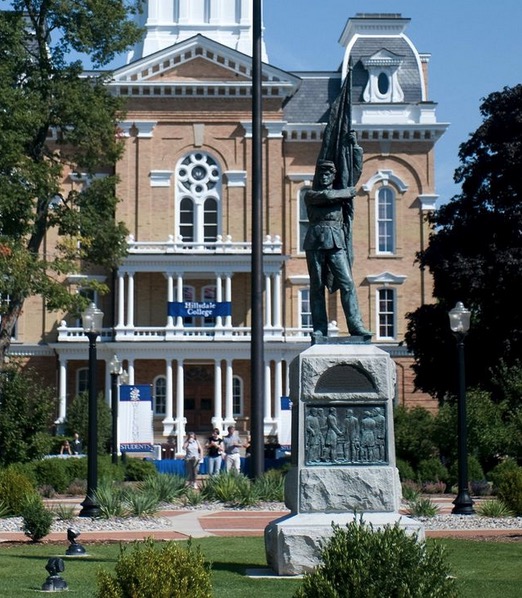 In the fall semester, Balázs will attend Hungary Foundation’s Young Hungarian Leaders Program event in Washington DC and a national conference organized by the Edmund Burke Foundation in Orlando, Florida.

During the time of the program, with the assistance and advice of his mentors, Balázs will write a study on American political philosophy.

“I am convinced that experiencing the political culture in the United States first hand will enable me to write something authentic and meaningful.” – Balázs Turcsán