In September 2020, the Hungary Foundation together with Mathias Corvinus Collegium (Budapest, Hungary) established the Budapest Fellowship Program, a full-time, fully-funded transatlantic fellowship opportunity in Budapest, Hungary, for young American scholars and professionals. Among the four selected fellows who accepted the commitment of immersing themselves in Hungarian history and culture, we welcome Michael van Ginkel. Michael’s host institution for the duration of his Fellowship is the Institute of Foreign Affairs and Trade, with the research topic, Black Sea Security and its Impact on Eastern and Central Europe. His mentor to guide him on the journey will be Ugrósdy Márton. 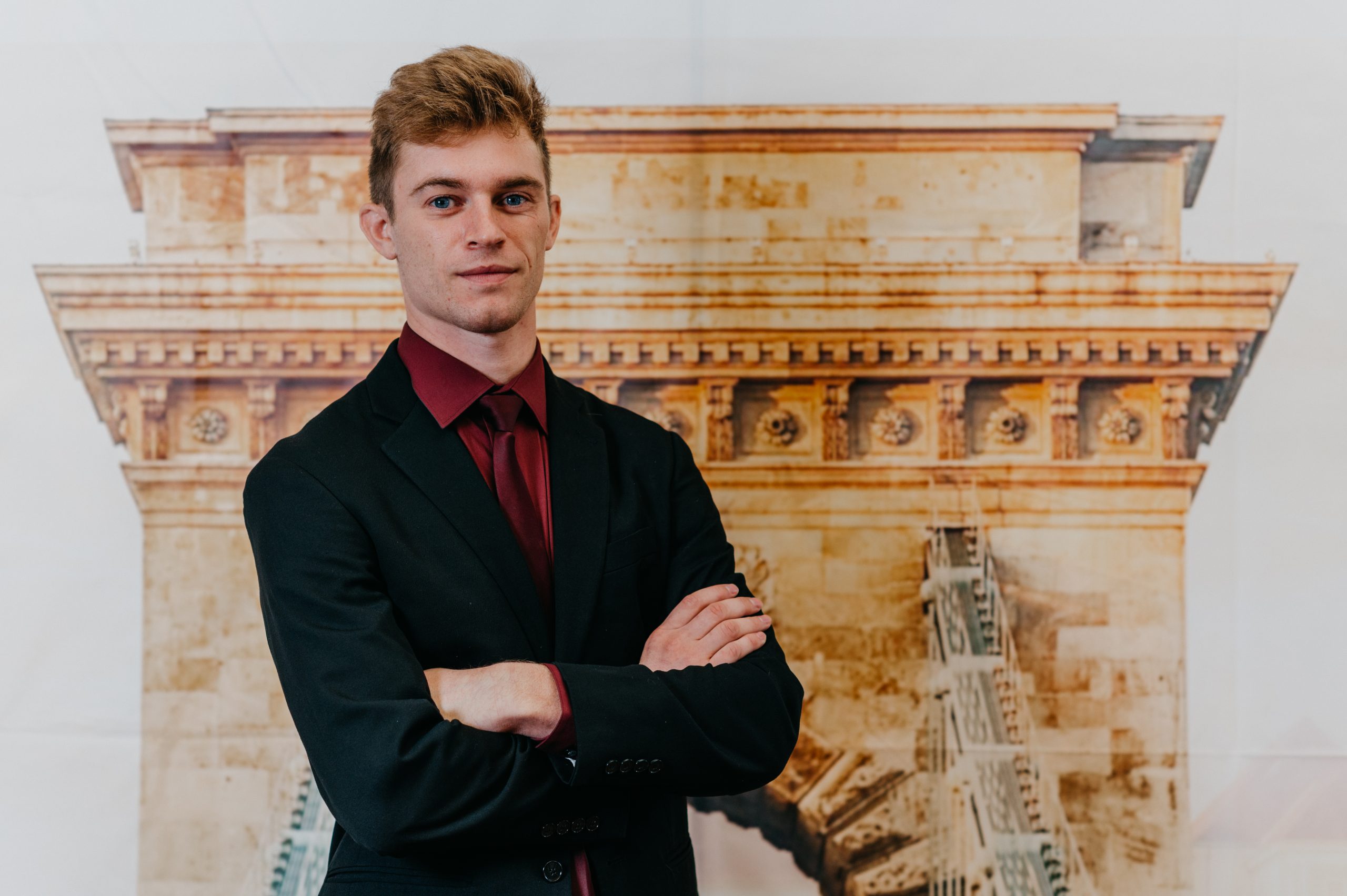 Michael van Ginkel first developed his interest in Eastern and Central European security during his undergraduate degree at Emory University, where he was awarded a fellowship at the Fox Center for Humanistic Inquiry and a Cuttino Independent Study Scholarship to conduct research in the Balkans. He has since closely followed security developments in the region, especially with regards to Black Sea Security.

“The Black Sea’s important geostrategic location at the confluence of the Middle East, Europe, and Russia means events that transpire in the basin have wide-ranging ripple effects throughout Eastern and Central Europe and beyond.” – Michael Van Ginkel

To build on his academic and professional experiences, Michael earned an MLitt in conflict studies from the University of Glasgow, where he graduated with distinction. He afterward developed a specialization on maritime security while working for the Stable Seas program at a United States-based think tank called One Earth Future Foundation. The program worked with both qualitative and quantitative research methods to produce threat assessments and generate policy advice for civilian and military institutions. 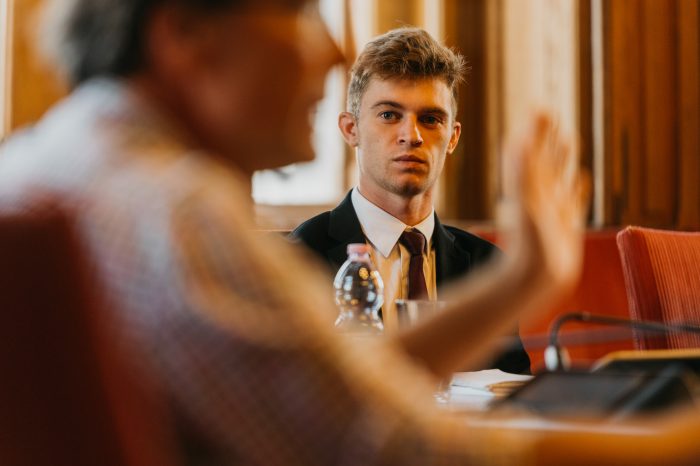 Michael re-focused his attention on Eastern and Central Europe after receiving an honorary fellowship from the University of Wisconsin’s Center for Russian, East Europe, and Central Asia to study issues areas related to Black Sea security. After meeting a former Hungary Foundation fellow at a Eurasian security conference, he decided to apply to the Budapest Fellowship program. Central Europe’s heterogeneous composition of nationalities needs to be taken into account when proposing regional policy initiatives. The program offered a unique chance to explore firsthand how the Hungarian experience has shaped their perspectives.

“I look forward to using my deeper understanding of Hungary’s unique culture, history, and language to enhance cooperation both in the region and across the transatlantic.” – Michael Van Ginkel