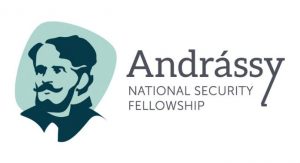 Zsombor Zeöld joined the Center for European Policy Analysis (CEPA) in the summer of 2019 as the fourth Andrássy National Security Fellow. His research interests lie in the political and economic connections between Central Europe and the US. 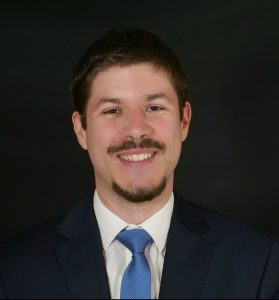 Zsombor earned his Master of Arts in International Relations at Eötvös Loránd University in Budapest, Hungary. His professional career ties him to Hungarian foreign service and diplomatic corps. Zsombor’s work for the Ministry of Foreign Affairs and Trade of Hungary allowed him to gain experience in different positions covering the bilateral cooperation of Hungary and various Central European countries. As press and cultural attaché, Zsombor also gained experience at the Embassy of Hungary in Warsaw.

During his stay in the US, he plans to focus on the impact of transatlantic trade tensions and the possibility of US economic investment directed towards the CEE region in the fields of energy and telecommunications.

“What happens to US-CEE relations if America escalates economic measures against the EU and its economically most potent member state, Germany? How can Washington and the V4 mitigate the potential negative effects of transatlantic trade tensions?”

His thoughts on the legacy of Andrássy:

“The Andrássy-defined Central European region has been widened by countries such as Ukraine, and the countries of the Balkans—some of these have become integral actors of Central Europe. Although the regional landscape has changed since his time, the need for maintaining close relations with the countries of the region remains the same. Finding common grounds for cooperation in (regional) formats—e.g. Visegrad+, EU—, therefore, constitutes an utmost necessity.”