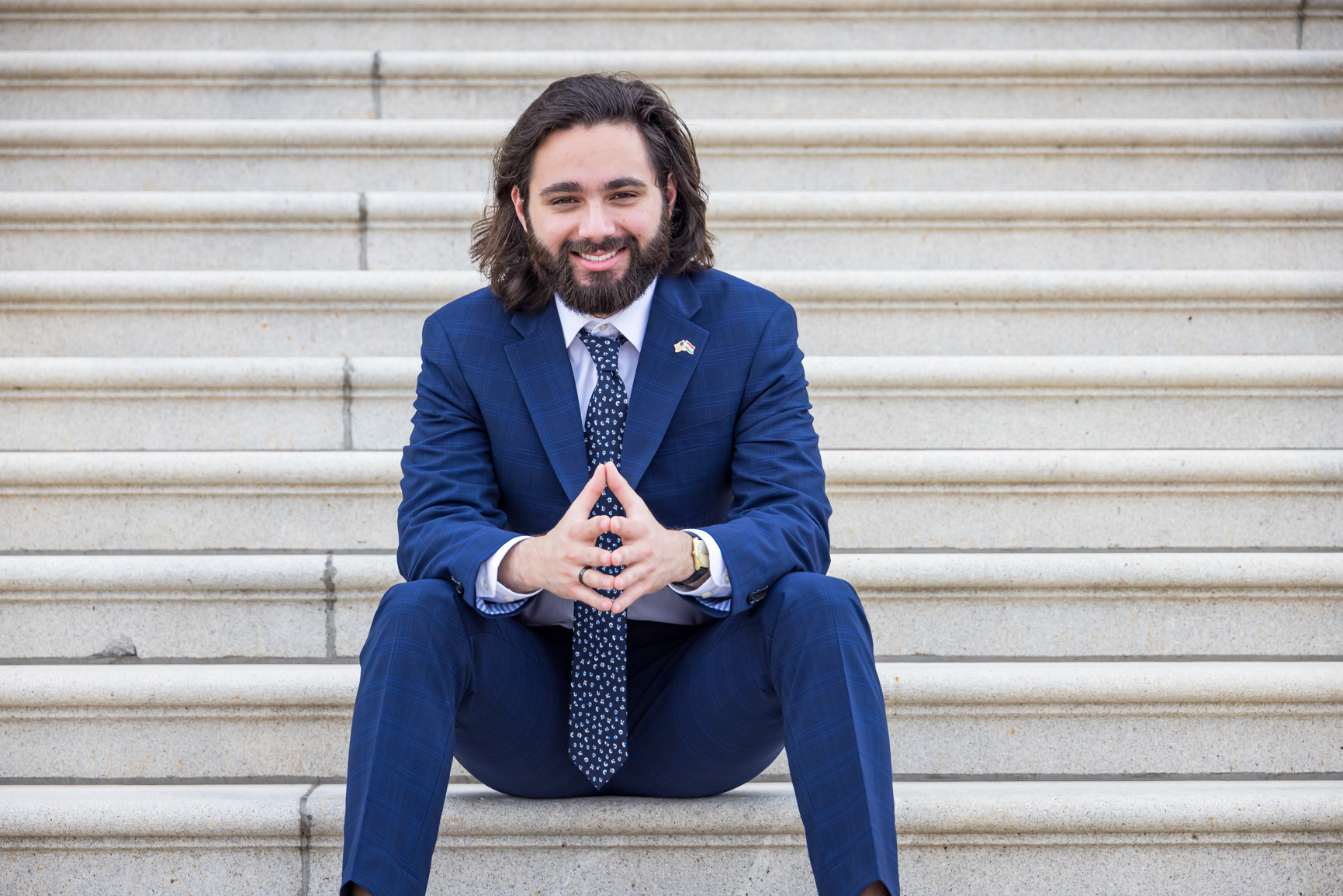 Research Focus: Improving relations between the think tank and governments, whilst also contributing to the efforts of GMF’s Alliance for Securing Democracy

Quote: “You must possess a grand – but nonetheless realistic – vision of how you want the world to look like in 50 years, and most importantly, you must conjure a well-defined image of your role in contributing to such a future. However, one must not forget, that such a determination shouldn’t render us tunnel-visioned, and it must not be prescriptive; the designation of your trajectory is in vain without the willingness to change course when the opportunity presents itself.”

Domonkos D. Kovács is a recent graduate of the University of Cambridge, having majored in History and Russian, and will pursue a master’s degree in international relations at the Central European University of Vienna from September.
His primary research interests include Transatlantic and NATO-Russian relations, EU-Russian security relations, European Strategic Autonomy, Russian near abroad policy pertaining to the EU’s Eastern Partnership states, cyber security, disinformation, and election interference, as well as hybrid and asymmetric warfare. He authored and published numerous research papers, op-eds, articles, and policy memos on topics ranging from the withdrawal from Afghanistan, through European Strategic Autonomy and Russian disinformation, to US policy in the current Russo-Ukrainian war.

Domonkos is the Co-Founder and President of the University of Cambridge Society for Geopolitics, which aims to educate the undergraduate student body about geopolitics, grand strategy, and statecraft, by organizing panel discussions, lectures, and workshops. He was named Young European Ambassador for the EU’s Eastern Partnership Program, where he works on the Ukraine and Georgia programs, developing peer-to-peer networks and sharing best practices vis-à-vis civil society building with students from EaP states. He fulfills the position of Director of Publications for European Horizons, a 1,100-strong global student-led think tank, and acts as the Editor in Chief of its peer-reviewed academic journal, The Review of European and Transatlantic Affairs. During his studies, Domonkos worked for the most prominent Hungarian think tanks across the aisle researching and advising on foreign policy.

The German Marshall Fund of the United States (GMF) is a non-partisan policy organization committed to the idea that the United States and Europe are stronger together. GMF champions the principles of democracy, human rights, and international cooperation, which have served as the bedrock of peace and prosperity since the end of World War II, but are under increasing strain.

GMF works on issues critical to transatlantic interests in the 21st century, including the future of democracy, security and geopolitics, alliances and the rise of China, and technology and innovation. By drawing on and fostering a community of people with diverse life experiences and political perspectives, GMF pursues its mission by driving the policy debate through cutting-edge analysis and convening, fortifying civil society, and cultivating the next generation of leaders on both sides of the Atlantic.